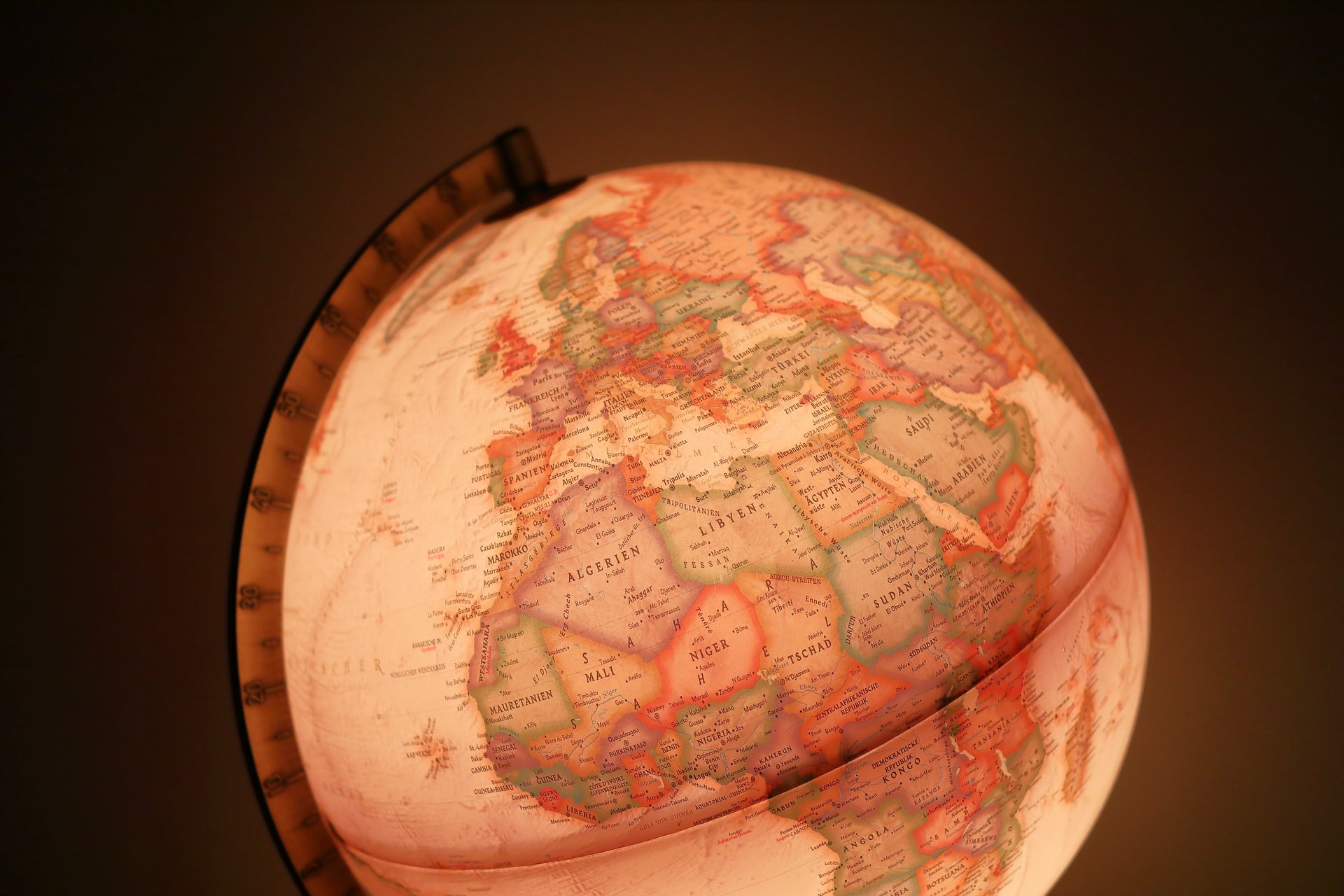 David Livingstone - Scottish Missionary and Explorer
David Livingstone was a Scottish missionary, abolitionist and physician known for his explorations of the Africa continent during the mid-19th century.
He was born into poverty and overcame adversity to become one of the most famous of the European missionaries and explorers who opened up the interior of Africa during the 19th-century.
Such was his legendary status that when he died, his body was returned from Africa for burial in Westminster Abbey.
David Livingstone (19 March 1813 - 1 May 1873) was a Scottish physician, pioneer, Christian missionary, African explorer and anti-slavery crusader who became one of the most popular British heroes of the late 19th-century, Victorian era through his mission to reach new peoples in the interior of Africa through "Christianity, commerce, and civilization".
Livingstone advocated for the establishment of British commercial trade, colonial expansion and religious missions in central Africa that would displace the slave trade carried out by the Portuguese.
His explorations ultimately, contributed to the "Scramble for Africa" and African nationalism.

David Livingstone was one of seven children who lived in a single room in the mill town of Blantyre, Scotland, in a tenement building for the workers of a cotton factory on the banks of the River Clyde.
In 1823, at the age of ten, he was employed in the cotton mill of Henry Monteith & Co. in Blantyre Works where he and his brother John worked 14-hour workdays as piecers, tying broken cotton threads on the spinning machines.
Education
His zeal for education inspired him to attend Blantyre village school, along with other mill children, despite his long work hours, to improve his future job prospects.
Livingstone's work experiences in the cotton mill from ages 10 to 26 to support his poor family taught him to persevere against all odds and he developed a natural empathy with all who labor and endure.
An appeal by British and American churches in 1834 for qualified medical missionaries in China made Livingstone determined to pursue that profession while still working in the mill.
He began saving money to enter Anderson's University, Glasgow in 1836 (now University of Strathclyde), as well as attending Greek and theology lectures at the University of Glasgow.
In 1838, he was accepted by the London Missionary Society (LMS) for work in China and began studies in medical practice, midwifery, and botany at the Charing Cross Hospital Medical School and in Ongar, Essex to develop his missionary training.
He qualified as a Licentiate of the Faculty (now Royal College) of Physicians and Surgeons of Glasgow on 16 November, 1840 and was made an Honorary Fellow of the Faculty, on 5 January 1857.
Early Influences
The Opium War started in 1839 and lasted until 1842 which made China missions difficult.
A speech in 1840, by Robert Moffat, Scottish, Congregationalist missionary in southern Africa and his future father-in-law, convinced him that Africa was where he should serve.
He was also influenced by abolitionist, T.F. Buxton's arguments that the African slave trade might be destroyed through the influence of "legitimate trade" and the spread of Christianity.
On November 20, 1840, he was ordained as a missionary and set sail for Cape Town South Africa, then set out for Kuruman station where Moffat had worked among the Bechuana people.

David Livingstone undertook three major African expeditions and through his travels, he developed a reputation as a dedicated Christian, a courageous explorer, and a dedicated antislavery advocate.
He treated the natives with respect, and the tribes he visited, returned his respect with faith and loyalty.
In January, 1845, David Livingstone married Mary Moffat (12 April 1821 - 27 April 1862) who was the daughter of Scottish missionary, Robert Moffat.
Mary spent her early life at Kuruman station and her knowledge of several African languages helped their missionary travels through the African interior.
First Expedition
In 1849, he traveled to Lake Ngami with William Cotton Oswell and reached the upper Zambezi River for the first time in 1851.
In 1853, he made his purpose clear: "I shall open up a path into the interior, or perish."
From 1853-56 his expedition crossed southern Africa from coast to coast where he discovers the spectacular waterfall which he named Victoria Falls to honor Queen Victoria in 1855.
Livingstone returned to England in 1856 and received a hero's welcome, a gold medal from the Royal Geographic Society, an honorary doctorate from Oxford University and a private audience with Queen Victoria.
Second Expedition
On his second expedition, Livingstone discovers Lake Malawi and reached the mouth of the Zambezi River in what is now Mozambique on the Indian Ocean in May, 1856.
The Zambezi River linked the Portuguese colonies of Angola and Mozambique who were supplying slaves to Brazil, who in turn sold them to Cuba and the United States.
Following the death of his wife in 1862 and the loss of his assistants, Livingstone uttered his famous quote: "I am prepared to go anywhere, provided it be forward."
Third Expedition
The third expedition of 1866-73, he explored central Africa in an attempt to find the source of the Nile.
On finding the Lualaba River he mistakenly concluded it was the high part of the Nile River.

From 1866, Livingstone lost contact with the outside world and the London Daily Telegraph and New York Herald developed a transatlantic venture to send journalist, Henry Morton Stanley to Africa to find him.
Stanley found Livingstone alive near Lake Tanganyika in October 1871, greeting him with the now famous quote, "Dr Livingstone, I presume?"
With these four words, David Livingstone became immortal.
Livingstone answered: "Yes, and I feel thankful that I am here to welcome you."
On March 14, 1872, Stanley departed for England pleading unsuccessfully, for Livingstone to return with him.

David Livingstone became increasingly ill and took his final breaths while kneeling in prayer at his bedside from internal bleeding due to dysentery and malaria on May 1, 1873, at the age of 60, in Chief Chitambo's Village, near Lake Bangweulu, North Rhodesia (now Zambia).
Britain wanted Livingstone's body to give it a proper ceremony, but the tribe cut his heart out and put a note on the body that said, "You can have his body, but his heart belongs in Africa!"
His heart was buried under a Mvula tree near the spot where he died and his body was mummified
His body and his journal, were carried over a thousand miles (1,600 km) by his loyal attendants, Chuma and Susi, to the coastal town of Bagamoyo to be returned to Britain.
Henry Stanley was a pallbearer at Livingstone's funeral.
His remains were interred at Westminster Abbey with the inscription on his tomb reading, "Brought by faithful hands over land and sea,"
His exploration journey's vastly increased geographical knowledge of central and southern Africa and enabled large regions to be mapped.