The Old and New Testaments 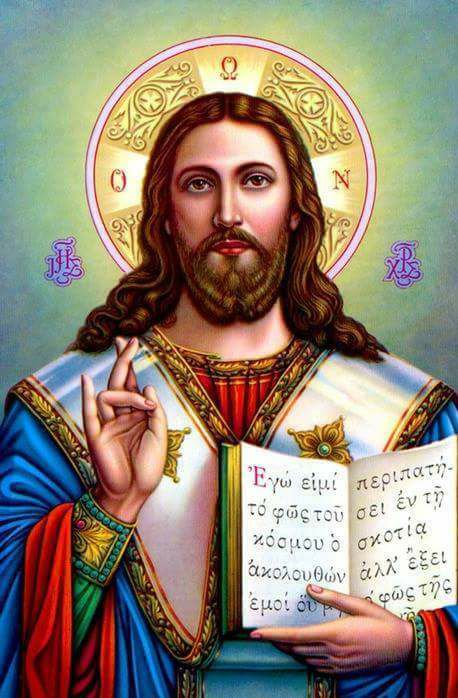 The Old and New Testaments make up the Holy Bible.
The Bible is the Word of God - it is God's Book.
It is also the sacred Book of Judaism and Christianity who Worship the God of Abraham, Isaac and Jacob.
There are thirty-nine Books of the "Old Testament" written before Christ (BC) and twenty-seven Books of the 'New Testament," written after Christ (AD), making sixty-six Books in all.
Even though ancient Prophets, Apostles, Evangelists and Historians penned the Scriptures of the Sixty-Six Books of the Holy Bible - they were done under the Divine Inspiration and Power of the Ultimate Author - God Himself.
The Old Testament, written in Hebrew (with a few passages in Aramaic) and the New Testament in Greek were written over a one thousand, five hundred year period.
God revealed Himself through Creation, His Word (Holy Bible) and through His Son, Jesus Christ.
The Biblical Themes of the Old and New Testaments record the history of Creation to the spread of Christianity in the first century AD.
God is the Creator of Life, Heaven and the Universe.
Jerusalem was the original Christian ‘center until it spread to the Hellenized, Gentile (non-Jewish) Eastern half of the Roman Empire.
After the conquests of Alexander the Great, Hellenistic Judaism combined Jewish religious tradition with Greek culture that represented reason (logos) and wisdom (sophia).

The Bible opens our eyes to spiritual realities beyond the limited horizons of the physical world.
The authors were Divinely mandated by God (Jer. 30:1-2) to spiritually enrich the Old and New Testaments that proclaim, "This is the way" to a life of spiritual treasures that beautify and are everlasting through love, faith, humility, forgiveness and service. 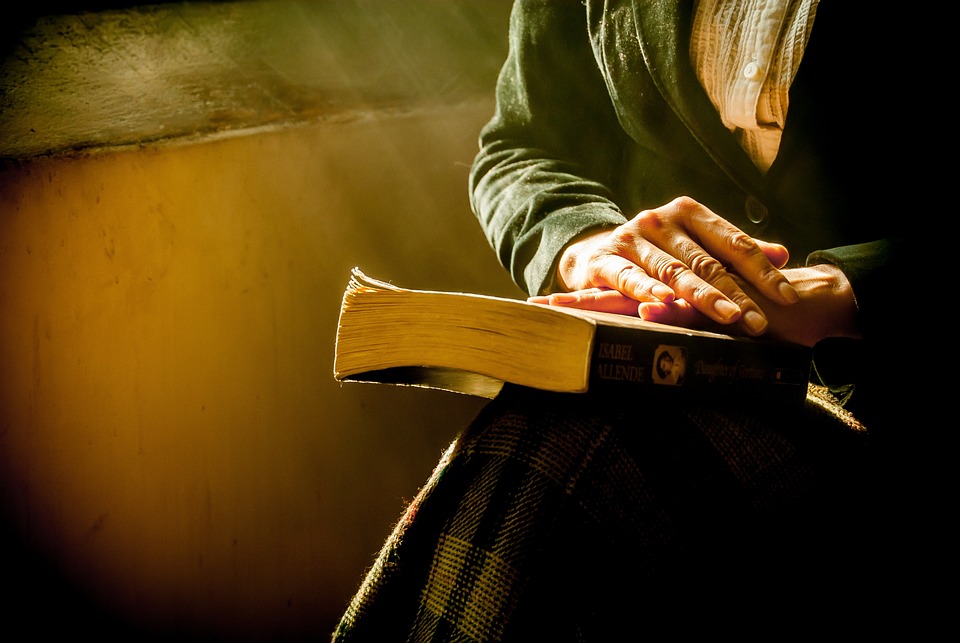 The Old Testament is the original Hebrew Bible of the Jewish faith, written between about 1200 and 165 BC who Worshipped the One and Only True God in the midst of universal polytheism (more than one god).
Jewish Prophets would hear and record the Word of God and His Promises to mankind since the time of the Biblical Patriarchs, Abraham, Isaac and Jacob.
The Old Testament is important for Christian History because Israel is the Birthplace of Jesus Christ, the Founder of Christianity in the first century AD.
The Septuagint
The Septuagint became the central literary work of Hellenistic Judaism.
Greek, was the common language spoken and written throughout the Hellenistic Period (323 - 31 BC), the Roman Empire (27 BC - 476 AD) and the Byzantine Empire (395 - 1453 AD).
The Septuagint ("seventy") is the Greek translation of the Old Testament during the 3rd and 2nd centuries BC which refer to the seventy-two translators of the Old Testament, from Six of the Twelve Tribes of Israel.
Jesus Christ not only read the Septuagint, He quoted from it. 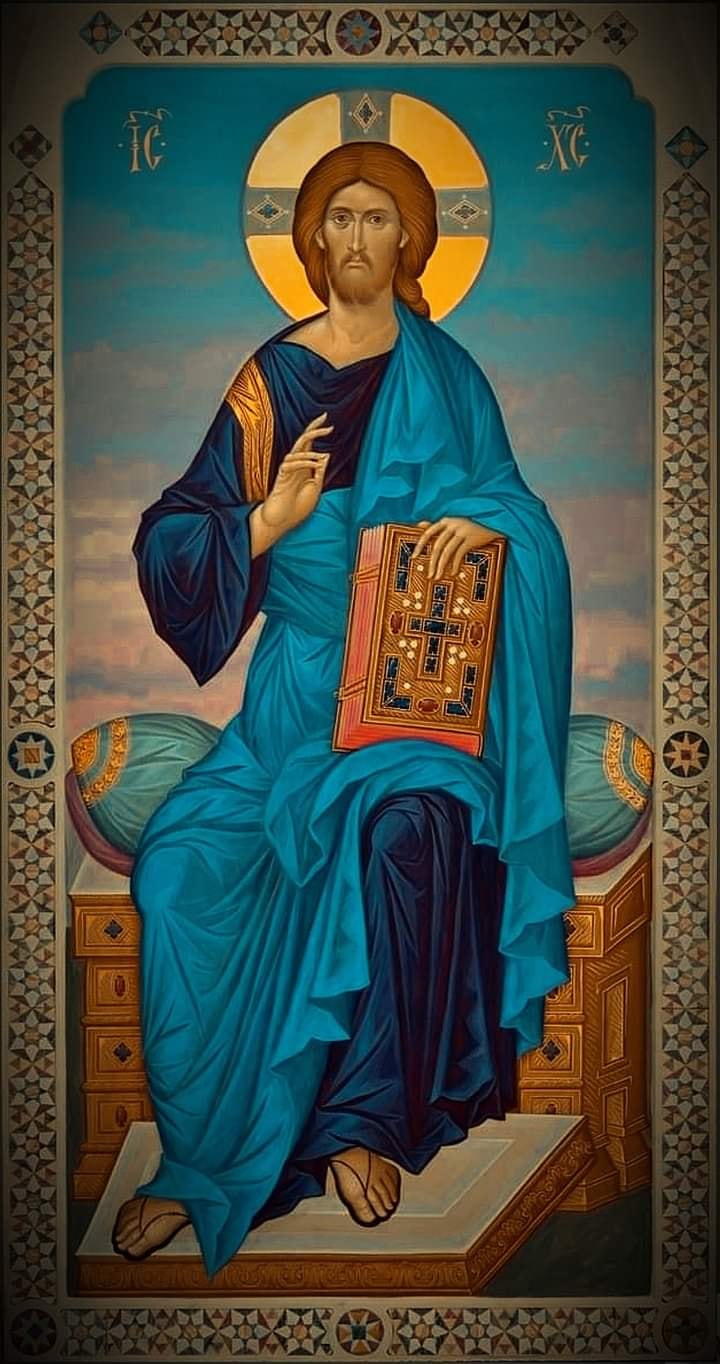 The 27 Books of the New Testament, written by Christians in the first century AD, are linked to the ancient spiritual heritage of the Jews through their belief in the God of Abraham, Isaac and Jacob.
The New Testament reveals the Human and Divine nature of Jesus Christ, recording the Story of His Life and Sayings, His Miracle Workings and the Supernatural events that attended His Life.
The first Christian leaders were the Apostles of Jesus Christ who obeyed His Instructions from the Great Commission.
Forty days after the Resurrection, Jesus Christ led His Disciples to the Mount of Olives near Jerusalem where He blessed and empowered them with the Holy Spirit.
Here, He gave His Last Commandment to “Go and make disciples of all nations, baptizing them in the name of the Father and of the Son and of the Holy Spirit.”
From that moment, they became Apostles because they were specifically chosen to spread the Gospel.
Over the course of two thousand years, spiritually enriched people have had an impact on shaping the way Christians live their faith.
These people became Saints because they applied and preached throughout their lives, the Scriptural Virtues of love, faith, forgiveness, justice,piety, fidelity, fortitude and gentleness.

Bible Translations of the Old and New Testaments 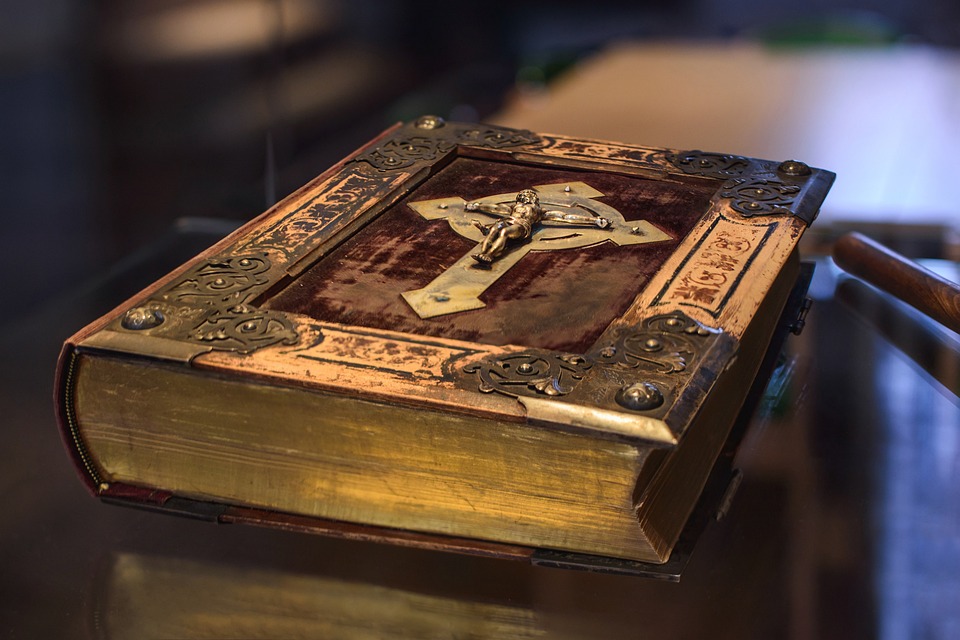 In 382 AD, Pope Damasus, commissioned Jerome to translate the Bible from the Greek into the Latin Vulgate version used by the Roman Catholic Church.
The Tyndale Bible by William Tyndale (1494 – 1536 AD) is the first English translation from Hebrew and Greek texts of the Bible.
Christianity draws on both Old and New Testaments, interpreting the New Testament as the fulfillment of the prophecies of the Old.
Together the Old Testament and New Testaments make up the Holy Bible.
Jesus said in Hebrews 8:6-13 and Matthew 5:17-18, "Do not think that I have come to abolish the law or the prophets; I have not come to abolish them but to fulfill them. 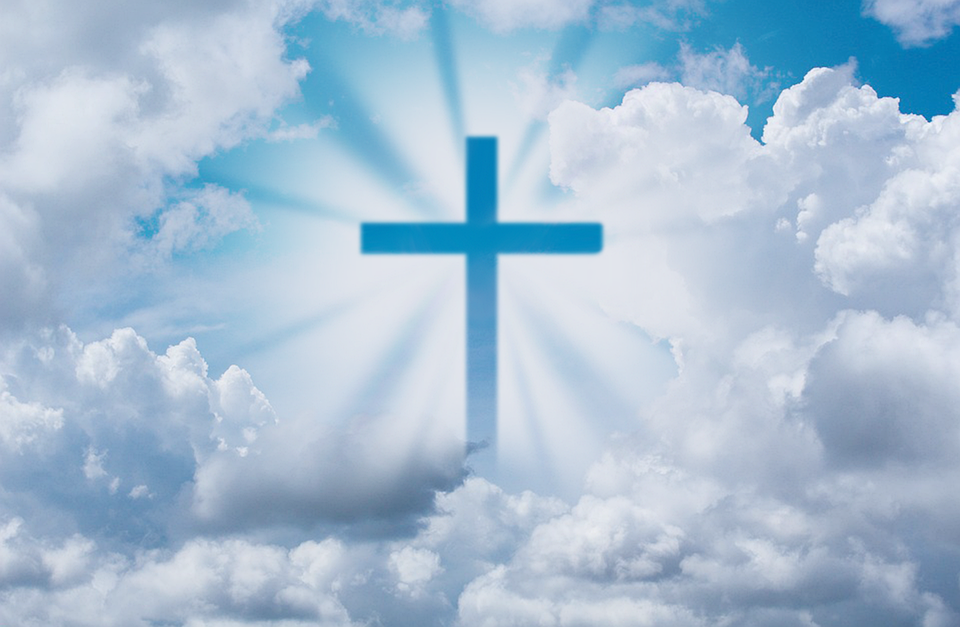