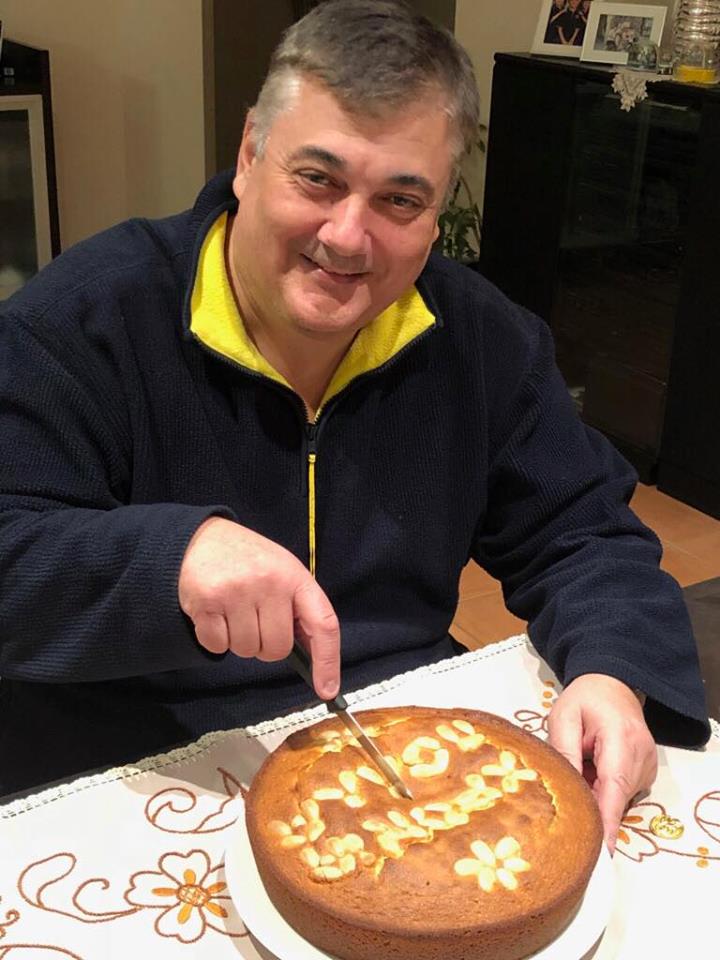 The traditional Vasilopita cake in which a coin (often gold) is hidden within during baking on New Year's Eve in every Greek home around the world to greet the New Year ahead on New Year's Day, in the company of family and friends and make to their New Year resolutions which they hope to keep.
Like most families around the world, they greet the New Year with much love and happiness, inspiring them with new hopes and new goals.
The Vasilopita cake is traditionally cut by the head of the family in the presence of all family members.
One slice of the cake is always cut for Jesus Christ, one for Saint Basil and the next for the house.
A slice is then cut for the father, the mother and the children in order of age.
A slice is also cut for any absent family members.
The person who finds the coin in his or her slice is considered the luckiest member of the family for that year.
If the coin is found in the slice of cake for Jesus or Saint Basil, it goes to the church.Your first paragraph ...

Saint Basil the Great - Archbishop of Caesaria, Asia Minor
In Greece, New Year's Day coincides with the festival of Saint Basil (Ayios Vasilios), Archbishop of Caesaria in Asia Minor.
Saint Basil was one of the great theologians of the Early Christian Church.
He studied in Caesaria and Constantinople in Asia Minor as well as Athens and was ordained a priest in 370 AD.
Saint Basil contributed greatly to the establishment and order of the Liturgy.
He wrote numerous prayers, sermons, epistles and rules for monastic life as well as commentaries on Sacred Scripture and the treatise of the Holy Spirit.

New Year Celebrations in Greece - The Cutting of the Vasilopita Cake

The wonderful, festive atmosphere of New Year's Eve comes alive throughout all the cities, towns and villages of Greece.
Children using small metal triangles and a little drum, wander through the streets and from house to house singing the traditional "Kalanda" which are the equivalent of Christmas Carols.
In this festive atmosphere, people generously give sweets or coins to the children in appreciation.
On New Year's Eve, children will leave their shoes by the fireplace so that Saint Basil (Ayios Vasilis) will fill them with gifts.
On New Year's Day after the church service, every Greek family will go home to celebrate the Feast of Saint Basil and to cut the traditional Vasilopita cake with its lucky coin embedded. 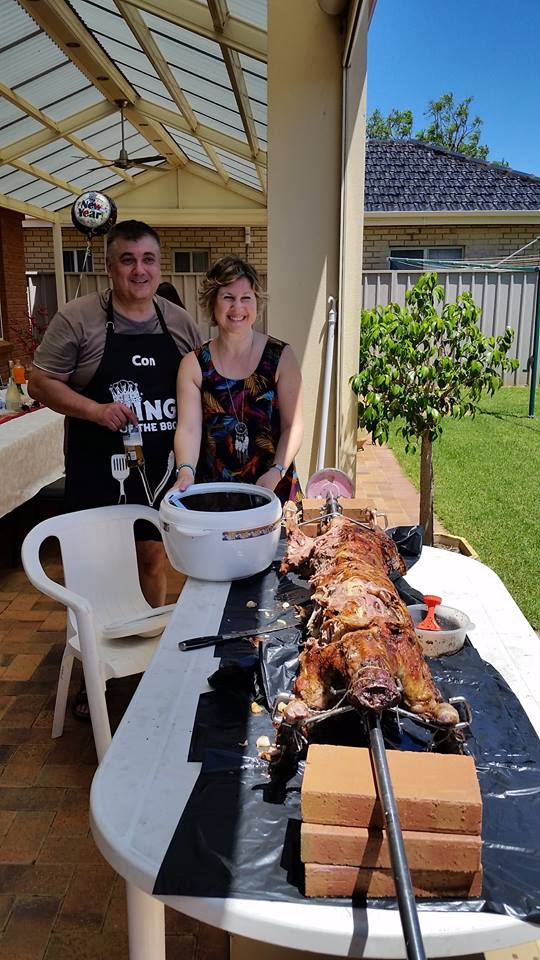 On New Year's morning, Con will begin the char-coal souvla of the traditional spit-roasted lamb along with sausages, chicken wings and souvlaki.
In Mary's kitchen, her stove and oven are fired up to prepare for the mouth-watering accompaniments that will be served along with the hefty portions of meat cut straight from the souvla spit. On her beautifully decorated festive, New Year's table that is sure to please, there will be bowls filled with a variety of salads, vegetable and rice dishes as well as fruit platters, cakes, soft drinks, beer and wines.
The wonderful, festive atmosphere is usually rounded off with a traditional cup of Greek coffee. 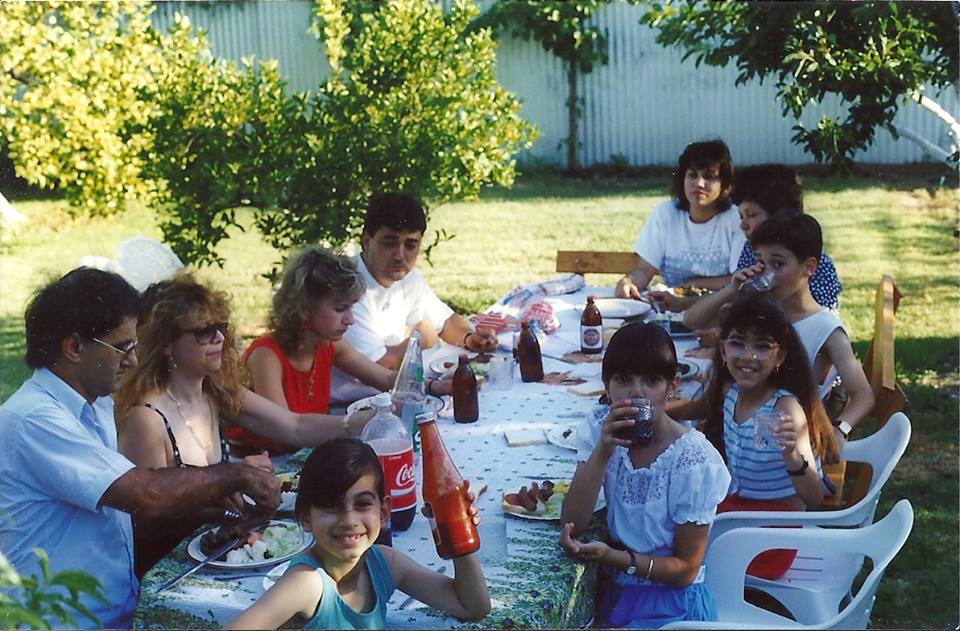 Most people look forward to make every New Year a better one.
Goals are a pathway to self-fulfillment.
Successful people are goal orientated, they have initiative, drive and confidence to go all the way to reach out for their dreams and, they plan how they will get there by bringing together all the resources that will ultimately ensure their success.
"What we do today is more important than what we plan to do in the future".
- Jack Hyles