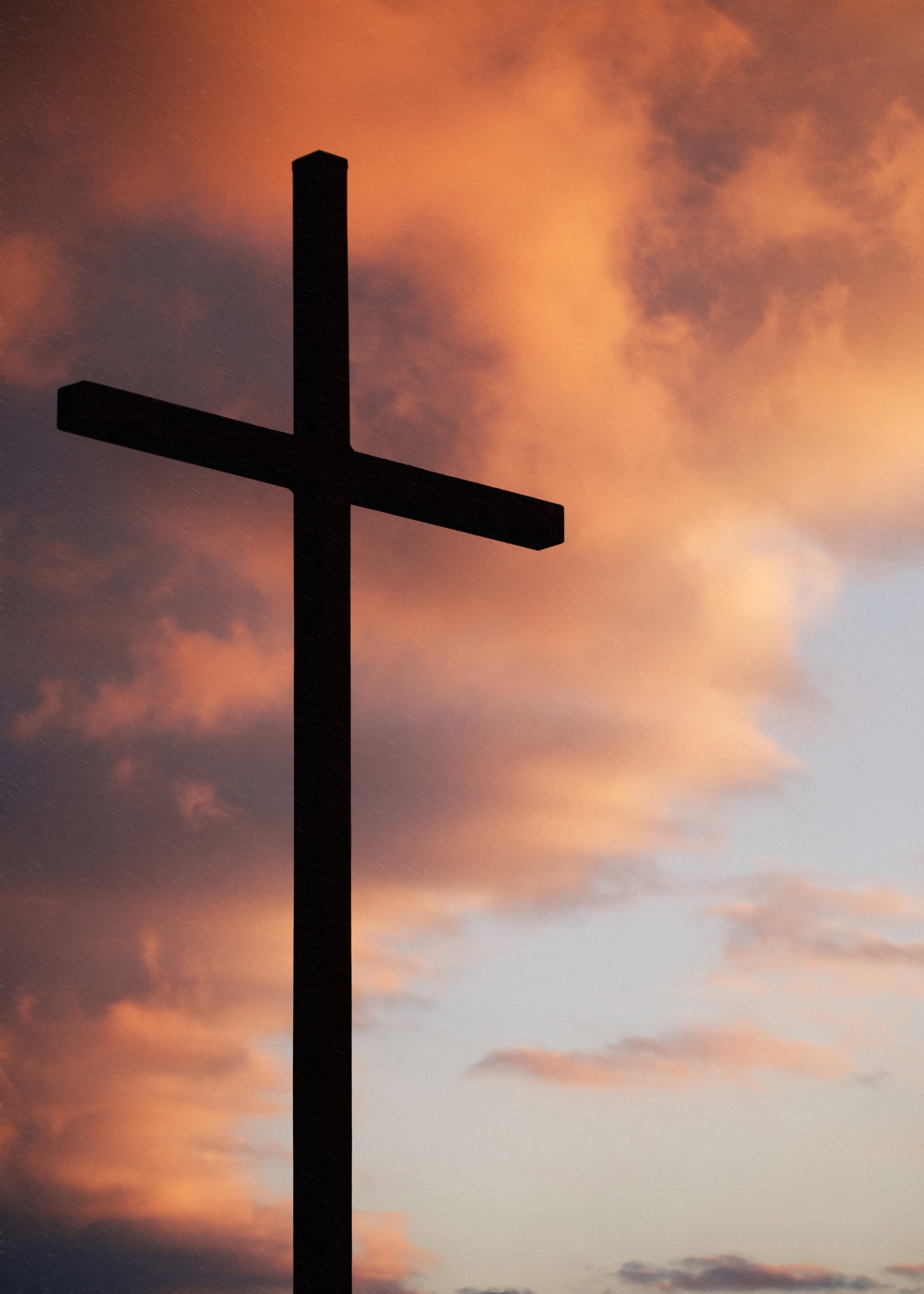 Photo by Aaron Burden on Unsplash

The Maid of Orléans"
Joan of Arc (1412 – 1431), "The Maid of Orléans," pious peasant girl, military leader, martyr and Saint is a national heroine of France.
At age 18, she led the French army to victory over the English during the Lancastrian phase of the Hundred Years' War.
Captured a year later, Joan was burned at the stake as a heretic by the English and their French collaborators.

Joan of Arc was born in 1412 in Domrémy, Bar, in northeast France to poor, tenant farmers, Jacques d'Arc and Isabelle Romée.
Through her mother she became pious, a skilled seamstress and tended to the farm animals as well as domestic duties.
At the time of her birth, France was embroiled in a long-running war with England known as the Hundred Years’ War which started over who would be the heir to the French throne.
When Charles IV of France died in 1328 without an immediate male heir (i.e., a son or younger brother) Charles’s first cousin was chosen to succeed, becoming King Philip VI.
Edward III of England however, as the deceased king’s nearest male relative, believed he had the right to become the new king of France through his mother.
The French objected to having a foreign king.
Philip VI of France declared that by the Salic law of Succession, women were excluded to the throne or transmit the right to rule to their sons, therefore he was the rightful king.
When he confiscated the duchy of Aquitaine from England in 1337, Edward III responded by reviving English claims to the French throne, beginning the Hundred Years’ War.

The Hundred Years' War fought between England and France actually lasted 116 years.
Major battles included the:
*Battle of Crécy (1346)
*Battle of Poitiers (1356)
*Battle of Agincourt (1415)
*Battle of Orléans (1428)
*Battle of Castillon (1453)
Battle of Agincourt (1415)
The Battle of Agincourt began in 1415 when Henry V (1386 – 1422) of England invaded France and won with the support of the Burgundians French.
The Battle of Agincourt is notable for the use of the English longbow with English and Welsh archers comprising nearly 80 percent of Henry V's army.
Henry's outstanding military successes in the Hundred Years' War against France made England one of the strongest military powers in Europe.
Immortalized in Shakespeare's "Henriad" plays, Henry is known and celebrated as one of the greatest warrior kings of medieval England.
Treaty of Troyes (1420)
Isabeau of Bavaria was Charles VI's wife and the queen of France.
She married one of her daughters to Henry V of England and signed the Treaty of Troyes in 1420 granting the French throne to him as regent because her spouse, King Charles VI was declared insane.
As regent, Henry V would then inherit the throne after Charles VI's death.
In 1422, both Henry and Charles died within a couple of months, leaving Henry’s infant son as king of both kingdoms.
The French supporters of Charles’ son, the future Charles VII, wanted to return the French crown to a French monarch.
Henry VI of England believed he should be the new king of France and the Burgundians of France agreed.
Battle of Orléans
During this time, Joan of Arc began having visions of the Archangel Michael, Saint Margaret, and Saint Catherine of Alexandria, instructing her to support the Dauphin, Charles VII as the rightful king of France.
Charles VII gave her armor and a horse and allowed her to accompany the army to Orléans.
Joan of Arc led the army to success at the Siege of Orleans and the Battle of Patay that by mid-June 1429, the French had routed the English.
Charles VII finally entered Reims, and he was crowned king on July 18, 1429.

In 1430, King Charles VII ordered Joan of Arc to Compiègne to confront the Burgundian assault where, during the battle, she was thrown off her horse and was captured by the French Burgundian nobles, allied with the English and then offered to exchange her for 10,000 francs.
On 23 May 1430, the pro-English bishop Pierre Cauchon put her on trial for witchcraft, heresy and dressing like a man.

Burned at the Stake

On May 29, 1431, the tribunal announced Joan of Arc was guilty of heresy.
On the morning of May 30, she was taken to the marketplace in Rouen to be burned at the stake, before an estimated crowd of 10,000 people.
An English soldier took pity on Joan of Arc and handed her a Wooden Cross, moments before she was tied to the stake.
She kissed it and put it into her bosom.
A Dominican friar consoled her by holding up a Crucifix for her to gaze upon.
Joan of Arc prayed to her three favorite Saints as she burned and, just before she lost consciousness, she yelled out: "Jesus!"
She was only 19 nineteen years old.
Her ashes were gathered and scattered in the River Seine.
After Joan's death, the Hundred Years’ War continued for another 22 years.
The war ended in 1453 with the French defeating the English at the battle of Castillon.

King Charles VII of France ordered a posthumous retrial in 1456 and declared Joan of Arc to be innocent of all charges and designated a martyr.
She became a Saint among French Catholics and soldiers inspired by her story of being commanded by God to fight for France against England.
In the 16th century she became a symbol of the Catholic League, and in 1803 she was declared a national symbol of France by Napoleon Bonaparte.
She was beatified in 1909 and was canonized as a Saint on May 16, 1920.