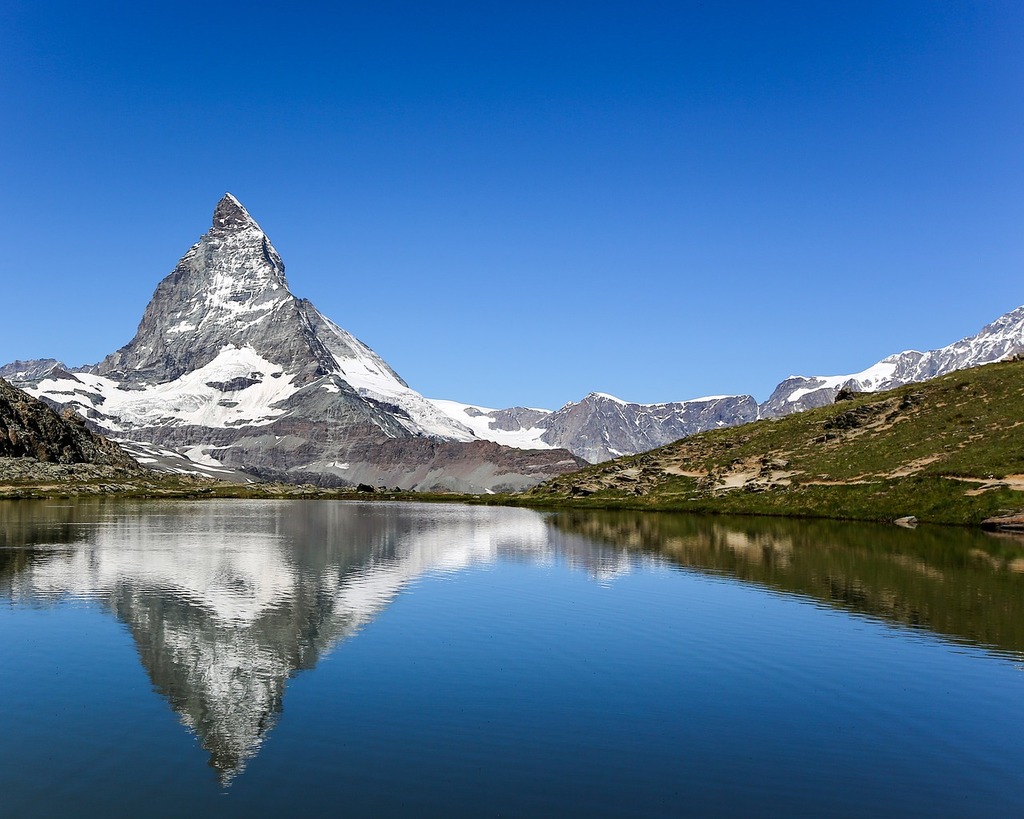 European Natural Wonders with their stunning natural surroundings fill the mind with beauty and provide a sense of connection to a much greater whole. 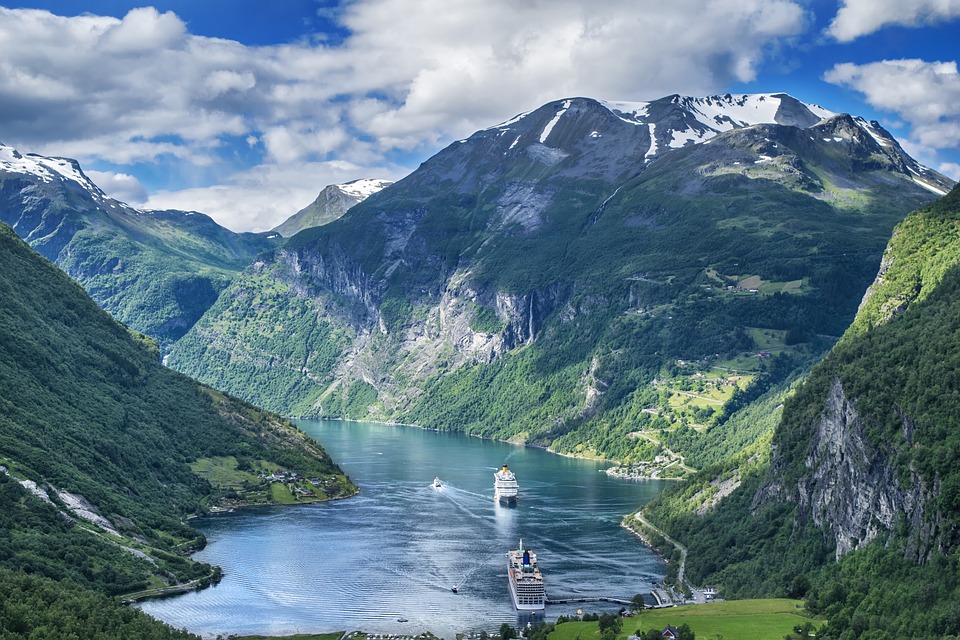 European natural Wonders are the beautiful scenes of nature in unspoiled surroundings.

Fjords are long, narrow inlets in the sea bordered by steep cliffs created by glacial erosion during successive ice ages.

Norway is the land of fjords.

In total, there are about 1,190 fjords in Norway and the Svalbard islands.

These natural wonders have steep land on three sides and narrow inlets filled with ocean water.

Sognefjord
Sognefjord was an important trading route during the Viking era.

Surrounded by scenic mountains, waterfalls and forests, is the best known fjord in Norway.

Located in Sogn og Fjordane county in Western Norway, it stretches 205 kilometres (127 mi) inland from the ocean to the small village of Skjolden in the municipality of Luster.

Sognefjord is the deepest and longest fjord in Norway, and the second-longest in the world.

Along this fjord, you will find many of Norway's top attractions, such as its three famous national parks, two UNESCO sites and various national scenic routes.

Naeroyfjord
Naeroyfjord, a narrow fjord, 17 kilometers long and only 250m at the narrowest point, is a branch of the large Sognefjord in the municipality of Aurland in Sogn og Fjordane, Norway.

Its tall mountains rise steeply with cascading  waterfalls and farms along its route.

Naeroyfjord was registered on the UNESCO World heritage list in 2005.

The Cliffs of Moher are Ireland’s most visited natural attraction with more than 1 million tourists visiting every year.

Named after an 18th century fortress that stood on the bluffs, they are 320 million years old.

At their highest point the Cliffs are 228.6 metres (750 feet) at Knockarden, near O’Brien’s Tower which serves as a viewing point for visitors, you can marvel at the sheer drops to the ocean and enjoy spectacular views.

40,000 birds from 29 different species make the Cliffs of Moher their home including the famous Atlantic Puffins which can be viewed from April to July.

You can also enjoy hiking along the Cliffs of Moher but, come prepared with proper walking shoes or boots, water and a raincoat. 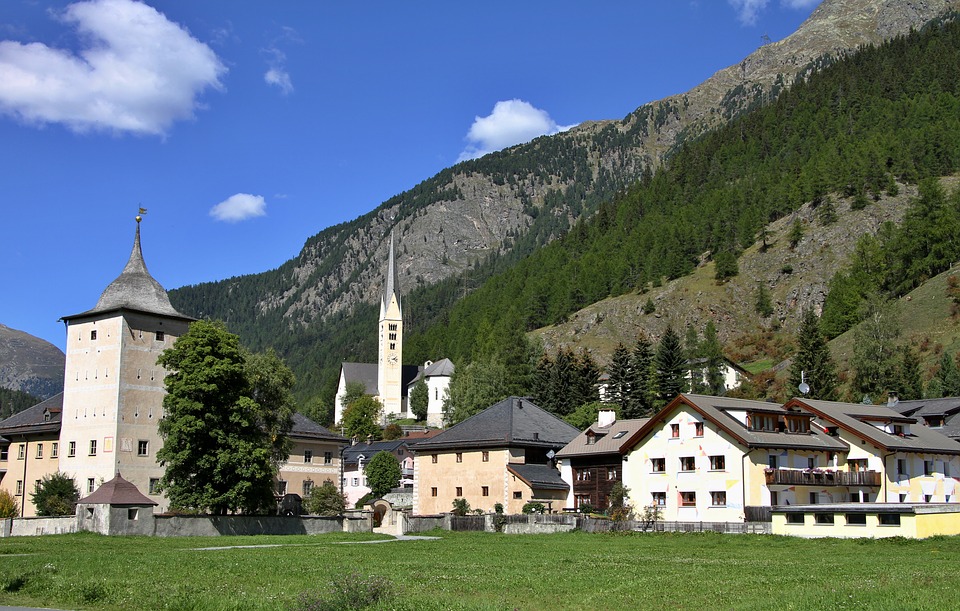 The breathtaking alpine scenery of Swiss National Park with a protected area of 174.2 sq.km is located in the Western Rhaetian Alps, of eastern Switzerland that borders with Italy.

Founded in 1914 as one of the first national parks in Europe Swiss National Park is a part of the worldwide UNESCO Biosphere Reserve.

Its major attractions are 80 kilometers of hiking paths, nature trails and observing wildlife in an unspoiled, pristine environment.

The town of Zernez is the closest to the national park and the easiest way to get to the town is by train. 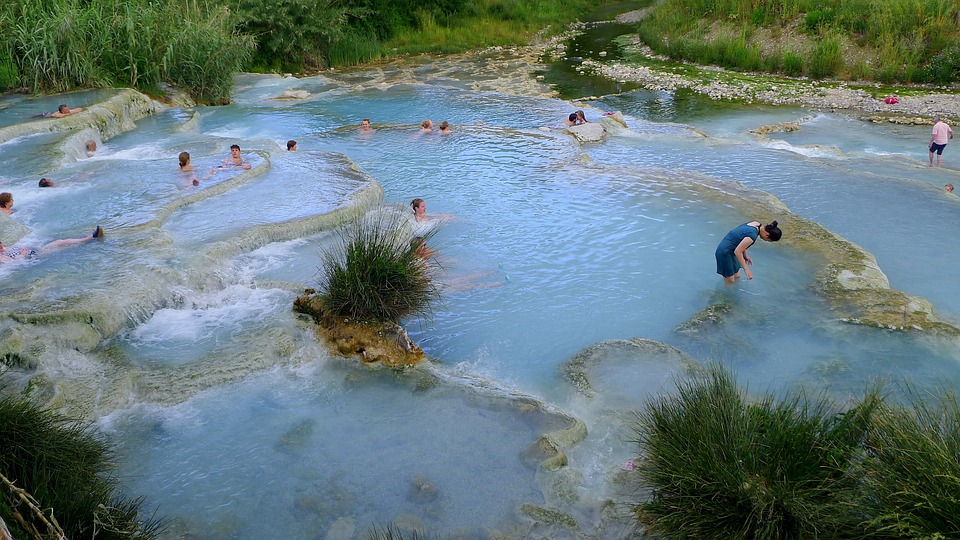 Saturnia's famous sulphurous, calcium and carbon waters have a temperature of 37.5 °c that come from several springs.

Their therapeutic properties relax the body, relieve aching joints and are good for skin conditions.

These therapeutic springs been used since ancient Roman times and are free to use all year round.

The small town of Saturnia overlooks the famous thermal springs from atop a hill. 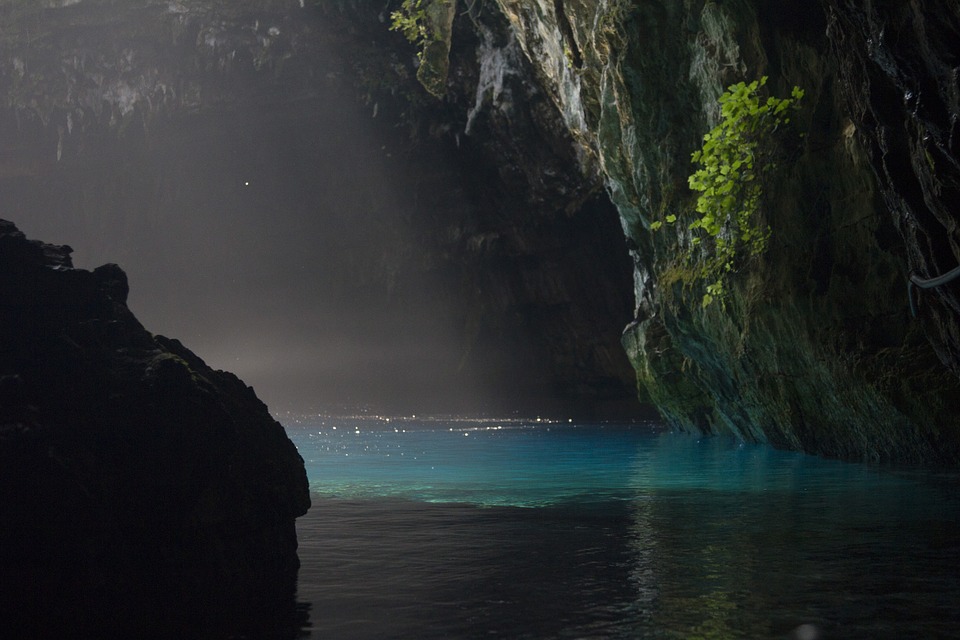 Melissani Cave, ‘Cave of the Nymphs’ on the east coast of the island of Kefalonia in Greece and about 2 km from the town of Sami, is a unique, natural wonder with the clearest, crystal blue-green water in the world.

During antiquity the lake was a place of worship dedicated to the god Pan and the Nymph Melissani.

This awe-inspiring cave shaped like a letter B, is about 500m from the sea, it is 3.5 kilometres long, 40 metres wide, 36 metres high.

The depth of the lake is about 20 to 30 meters and is a mixture of fresh water and seawater.

When the sun is directly overhead the sunlight hitting the crystal-clear waters creating a magical illusion that boats appear to be gliding through the air.

Visitors can explore the cave with a boat and a guide. 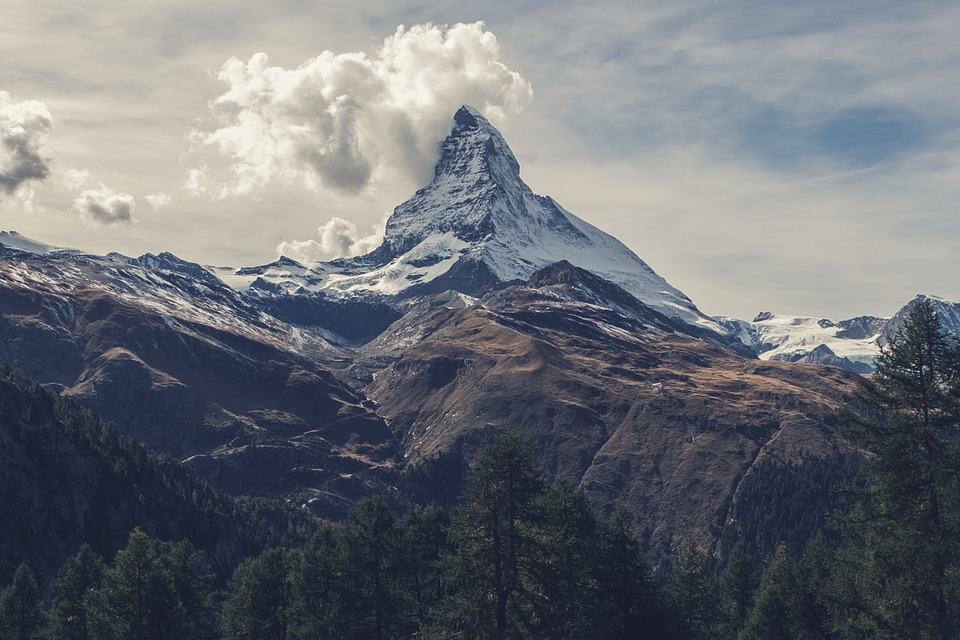 A natural wonder is defined as an original landscape that exists before it is acted upon or significantly altered by human culture.

The stunning beauties of European Natural Wonders are breathtaking.

And yet, a city dweller surrounded by the hustle and bustle of daily life and the noise of traffic may not even notice the birds in their neighborhood.