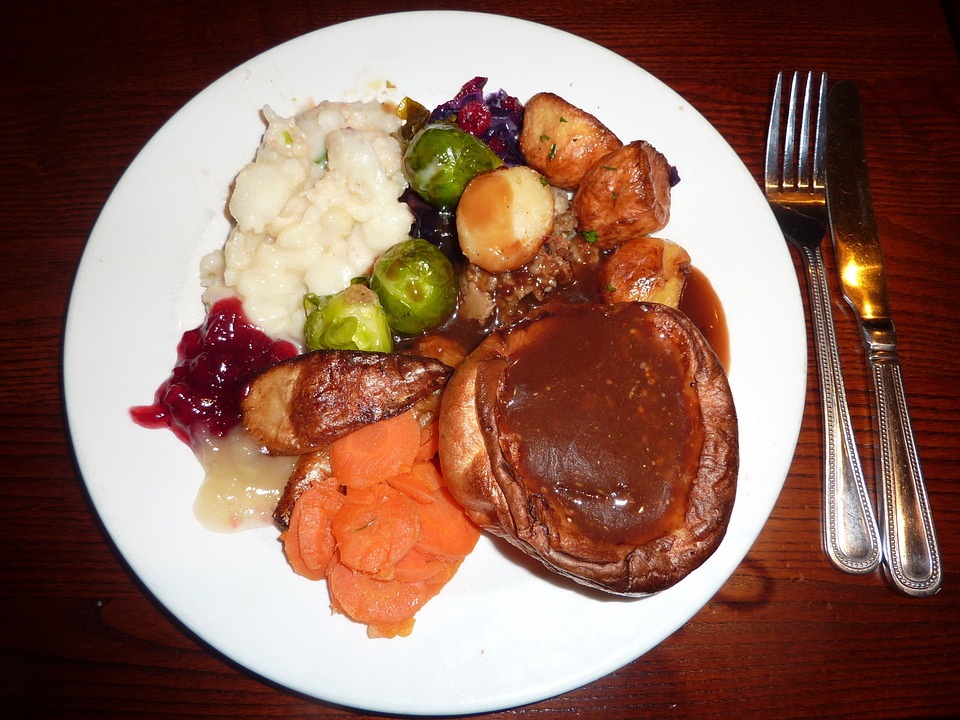 Yorkshire pudding, the accompaniment to the “Sunday Roast”, is a part of the British food tradition.

Yorkshire pudding is an English food made from batter consisting of eggs, flour and milk.

For a lighter pudding, a mixture of milk and water were included.

It came about when the fat dripping onto the batter from the meat being roasted on a spit above a fire were utilized to add flavor and color.

And, because meat was expensive in the North of England during the 18th century, the fats and juices from the meat dripping onto the batter were essential to make the meal more filling.

A recipe in 1737 for "Dripping Pudding" was published in the book "The Whole Duty of a Woman" by Sir Alexander William George Cassey.

"Make a good batter as for pancakes; put in a hot toss-pan over the fire with a bit of butter to fry the bottom a little then put the pan and butter under a shoulder of mutton, instead of a dripping pan, keeping frequently shaking it by the handle and it will be light and savory, and fit to take up when your mutton is enough; then turn it in a dish and serve it hot".

It was Hannah Glasse, an English cookery writer of the 18th century who renamed the original version "Dripping Pudding" in 1747 in "The Art of Cookery Made Plain and Simple".

By the late 18th century, puddings were no longer just meat based. 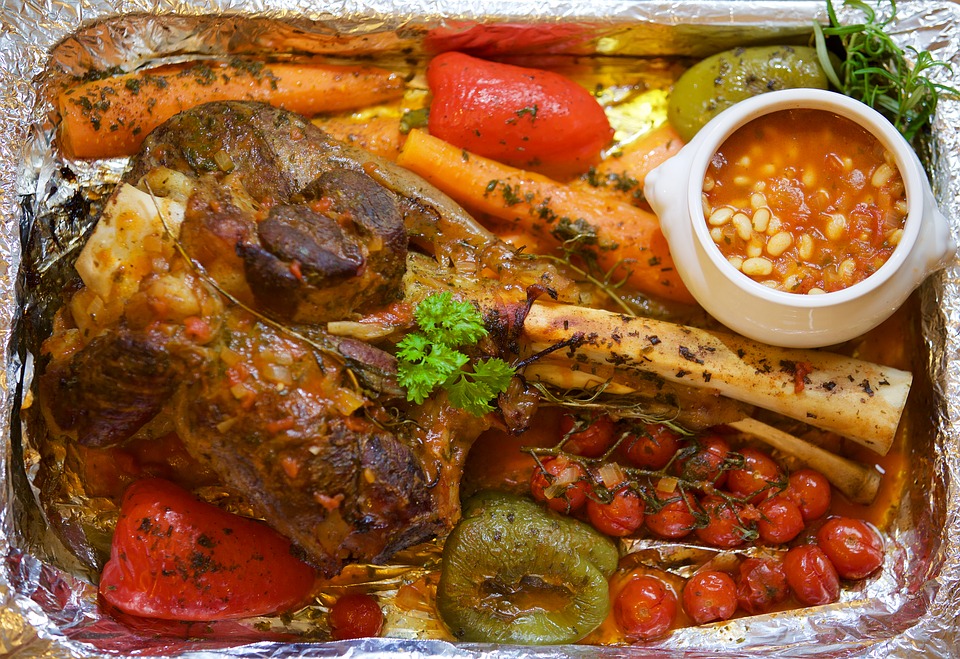 The uniquely British Sunday Roast was a meal traditionally eaten after church.

The much-loved Sunday Roast with either roast beef, lamb, pork or chicken and accompanied with Yorkshire pudding, roast potatoes and gravy as well as seasonal boiled, steamed or roasted vegetables is truly a feast to be enjoyed with family and friends.

History says that in the late 1700's during the Industrial Revolution, families would place meat and vegetables such as potatoes, turnips and parsnips into the oven before going to church on a Sunday morning so that when they returned their food was ready to be eaten by the family.

The juices from the meat and vegetables were used to make a stock or gravy for the Sunday Roast.

A second historic theory says that the Sunday Roast dates back to medieval times, when the village serfs served their squire for six days and then on Sunday, after church, they were rewarded with a feast of oxen roasted on a spit.