The Christmas Truce of World War I 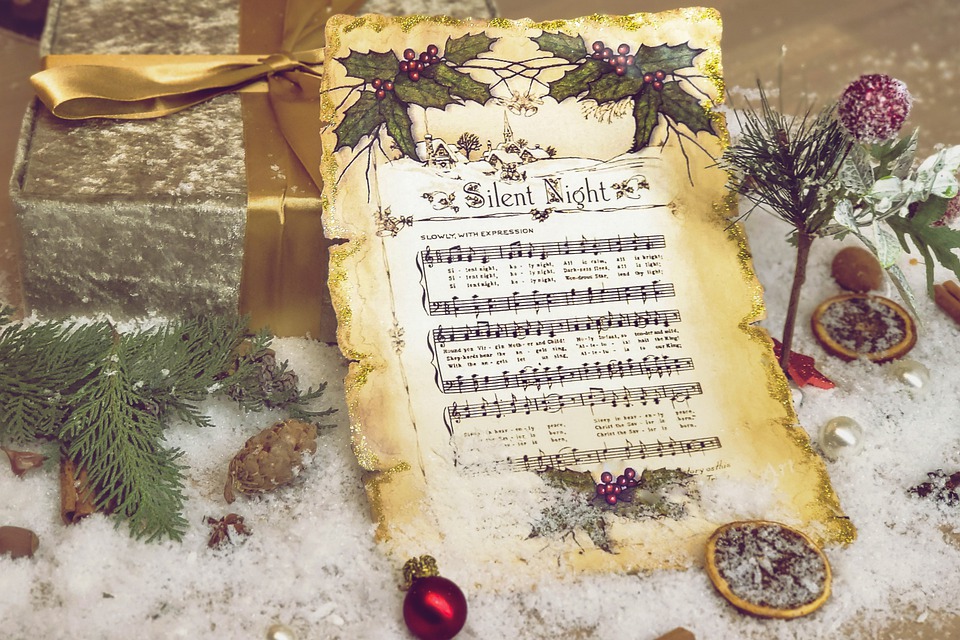 The Christmas Truce of World War I (December 24–25, 1914) was a brief, spontaneous cease-fire that spread along parts of the Western Front in France beginning on Christmas Eve, December 24, 1914.
It was an unofficial event and was not repeated again during the four year, First World War.
The Christmas Truce of World War I has become a symbol of the peace on Earth and goodwill to all (peace within, peace with the Lord and peace toward our fellow human being) that goes back over two thousand years, to Bethlehem.
On that Holy Night, in a Bethlehem Stable, Jesus Christ was Born with Angels proclaiming "peace on earth and good will toward men."
The angelic benediction of Jesus' Birth refers to God's Good Will in providing a Savior, the Prince of Peace Who offers a well-ordered and balanced life to all people and nations.

The Christmas Truce of World War I

Walter Kirchhoff (March 17, 1879 - March 26, 1951)
Freezing, home-sick men huddled in foul-smelling, mud trenches, mingled with rotting corpses and lingering gas in Northern France were realizing that the war would not be over by Christmas as many had believed.
Its harsh reality was to manifest into four terrible years as one of the deadliest global conflicts in history.
Out of the violence, on that first Christmas Eve of 1914 along the Western Front, an extraordinary event unfolded.
Walter Kirchhoff, a German officer who was a tenor with the Berlin Opera, began to sing, the beautiful and tranquil, Christmas Carol, “Stille Nacht,” (Silent Night) in German and in English as German troops began to light candles.
At that historic moment, Silent Night evoked the wonders of peace and goodwill.
Walter Kirchhoff's beautiful, tenor voice made history on that Christmas Eve of 1914 and is credited with stopping the fighting, even though it was just for a little while.
It brought about the Christmas Truce of World War I.
German soldiers climbed out of their trenches, holding up signs that read: “You no shoot, we no shoot” calling out “Merry Christmas” in English to the British.
British troops responded in that extraordinary moment of mutual friendship with the exchange of Christmas Carols from across the trench lines.
It defined every soldier's collective Christian faith to sing Silent Night in their own language across "no mans land" celebrating the Birth of Jesus Christ.
Each side collected their dead between the trenches and buried their fallen comrades.
Throughout Christmas Day, soldiers exchanged gifts, chocolates, drinks, cigarettes, and souvenirs - and then, the opposing enemies played football (soccer). 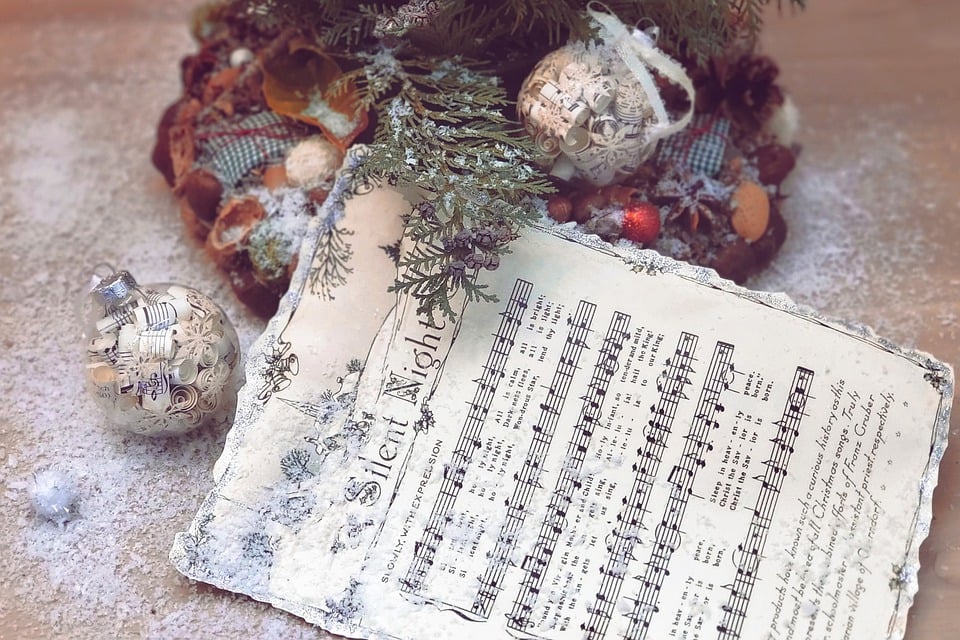 Silent Night is an important part of the Christmas celebrations for many people across the Christian world.
The beautiful Christmas Carol has been passed down from generation to generation, spreading its Christmas Message of the Birth of Jesus Christ.
Its significance is such that it has been included on UNESCO’s, intangible cultural heritage list in 2011.
It highlights one of the most striking examples of the way in which music can shape the spiritual essence and beauty of the Christmas season.
Its message of hope on that Christmas Eve of 1914 against a background of violent trench warfare war is powerful.
The rolling rhythm of "Silent Night" is like a lullaby about a calm and bright silent night, and the wonder of a tender and mild Newborn Child in Bethlehem.
It was written in 1816 by a young priest in Austria, Joseph Mohr, not long after the Napoleonic Wars which was marked by hunger, disease and devastation through twelve years of war that had decimated the country's political and social infrastructure.
Franz Xaver Gruber set Joseph Mohr's poem to music in 1818 and the Christmas Carol, Silent Night was born.
"Stille Nacht" was first performed on Christmas Eve of 1818 at St Nicholas parish church in Oberndorf, a village in the Austrian Empire on the Salzach river in Austria. 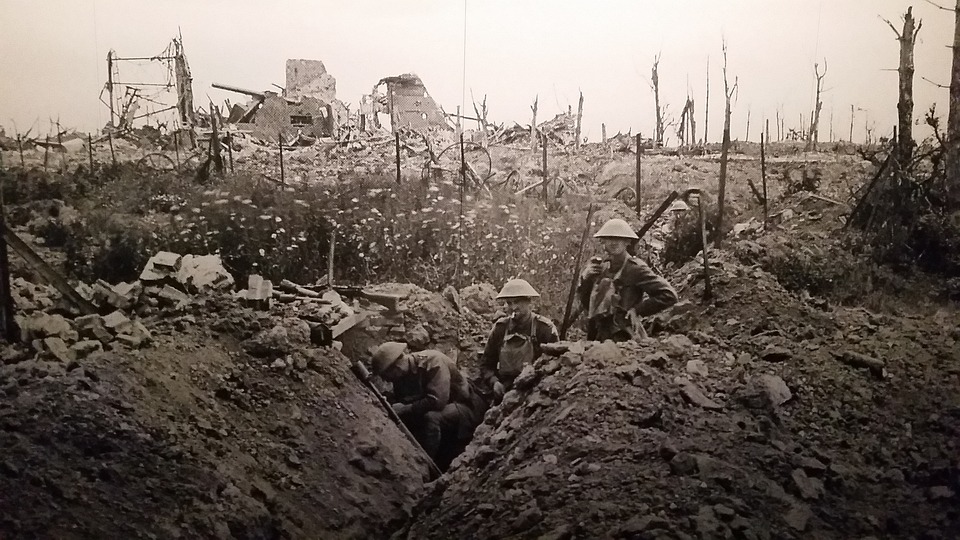 Militarism, alliances, imperialism, nationalism and the assassination of Archduke Franz Ferdinand, heir presumptive to the Austro-Hungarian throne, and his wife Sophie by Gavrilo Princip, a Bosnian Serb all contributed to World War I (28 July 1914 – 11 November 1918).
In November 1914, Germany, Austria-Hungary and the Ottoman Empire formed the Central Powers.
On 26 April 1915, Italy joined Britain, France, Russia, and Serbia as the Allies of World War I.
The United States joined the Allies in April 6, 1917.
Dwindling resources, discontent on the home-front, the surrender of its allies and being starved into submission, forced Germany to seek an armistice.
French General, Ferdinand Foch (2 October 1851 – 20 March 1929) sent word to Allied commanders that "all hostilities will be stopped on the entire front beginning at 11 o'clock, November 11th (French hour), 1918, to finally end World War I.
The Treaty of Versailles was signed in June 1919 at the Paris Peace Conference.
An estimated 9 million soldiers were killed in combat, plus another 23 million wounded, while 5 million civilians died as a result of military action, hunger, and disease.
World War I caused four Empires to collapse, old countries were abolished, new ones were formed, boundaries were redrawn, international organizations were established, and new ideologies took a firm hold that contributed to the turmoil leading to World War II just 21 years later. 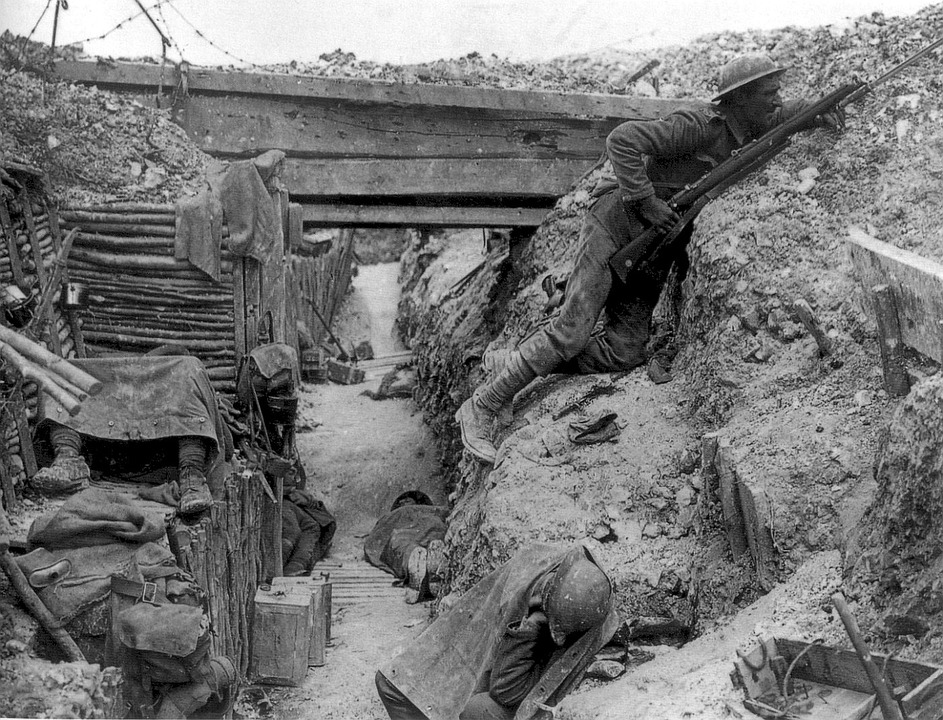 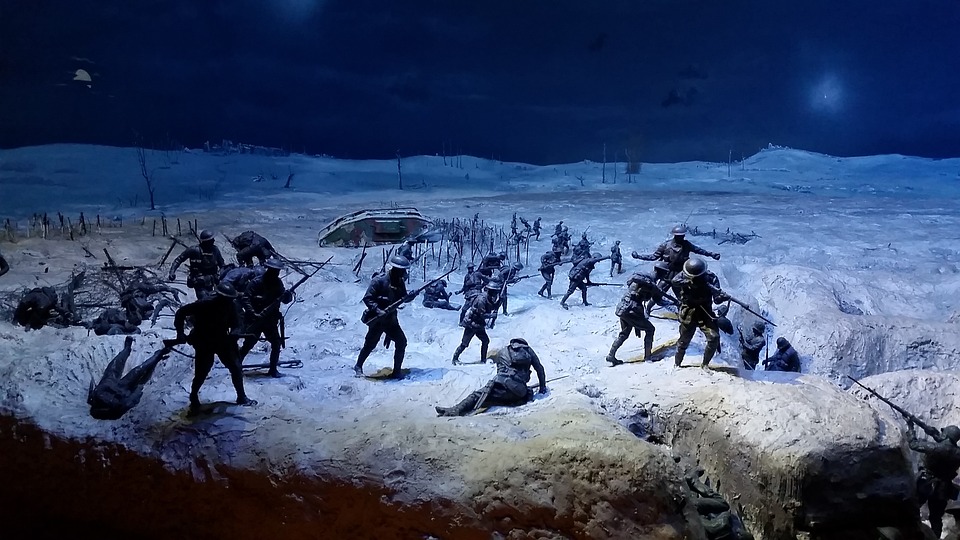 *The Treaty of Versailles
Resentment of the Treaty which punished Germany causing economic distress and humiliation helped the rise of Adolf Hitler and his Nazi Party.
*Rise of Nazism and Lebensraum
Nazism between 1933 and 1945 transformed Germany into a dictatorship with racism, Nazi eugenics (racial ideology of selective breeding of "Nordic" or "Aryan" traits) and antiSemitism, were central ideological features of the regime.
Lebensraum was an expansionist program by the Nazis, for territory needed outside of the German borders for its national existence and economic self-sufficiency.
*Economic Depression
The Great Depression was a worldwide economic depression between 1929 and 1939 caused by the stock market crash of October, 1929, which sent Wall Street into a panic and wiped out millions of investors causing consumer spending and investment to drop drastically, industrial output and employment declined as failing companies laid off workers.
*Failure of the League of Nations
The League of Nations was formed to prevent a repetition of the First World War but, economic depression, nationalism, weakened successor states, the USA's policy of isolation and Britain and France ignored the League in their efforts to appease Hitler.
*Rise of Extremism
World War I destroyed empires, created numerous new nation-states, encouraged independence movements in Europe's colonies and led directly to the Russian Revolution which brought Soviet communism and the rise of fascism in Nazi Germany.
*Failure of Appeasement
Appeasement encouraged Hitler, made him more aggressive and more powerful through more land by invasion, more soldiers, workers, raw materials, weapons and industries.
When Germany seized the remainder of Czechoslovakia in March, 1939 it was clear that appeasement had failed.
Britain's, Prime Minister, Neville Chamberlain' misguided belief in 'peace in our time' was replaced by a reluctant acceptance of the inevitability of war.

The legacy of World War I brought devastation, loss, and tragedy on an immense scale.
After 1918, soldiers and civilians returned to their shattered communities that were often no longer recognizable.
They faced the huge task of clearing the battlefields, and re-building their homes and lives.
They also faced the sad reality of exhuming the remains of soldiers from the battlefields.

Facts of World War I 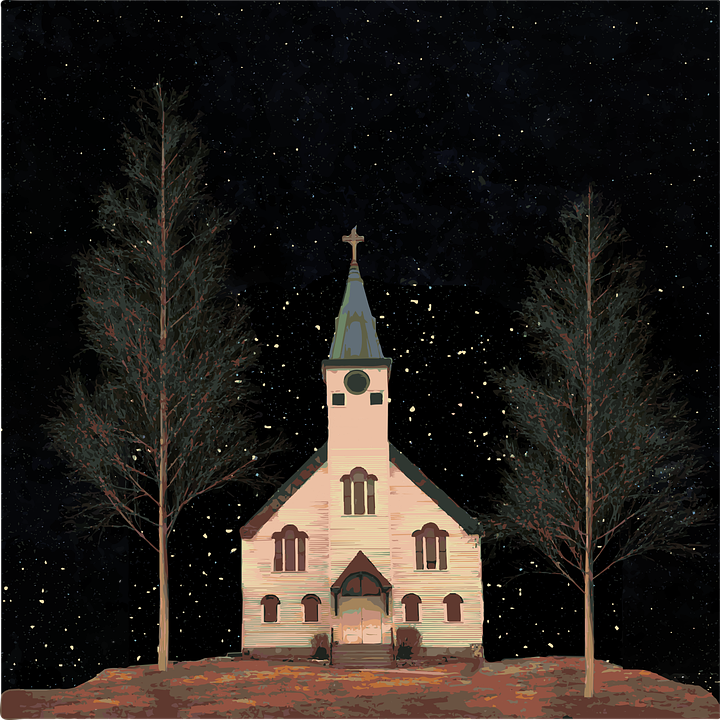 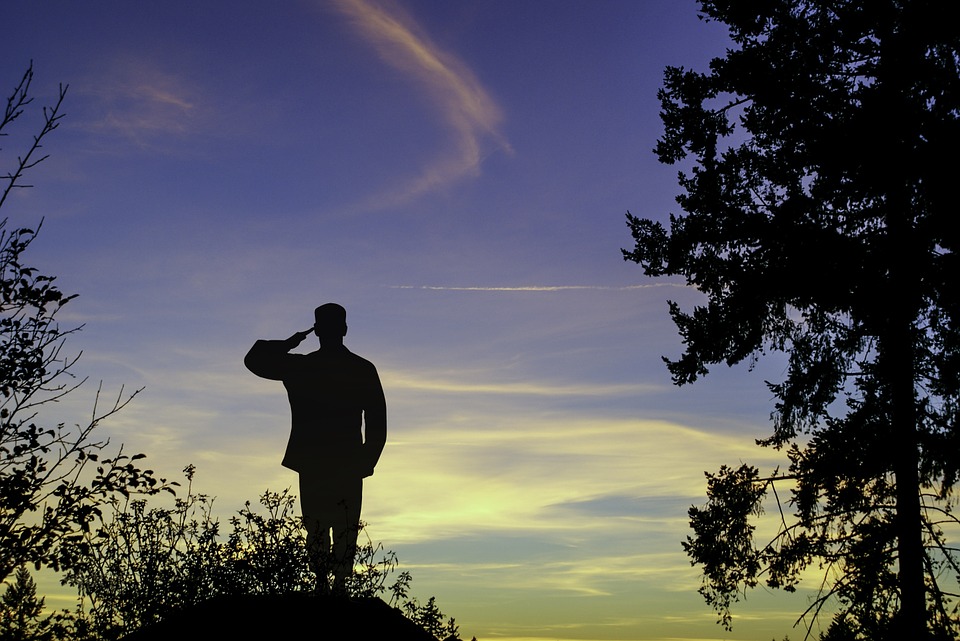