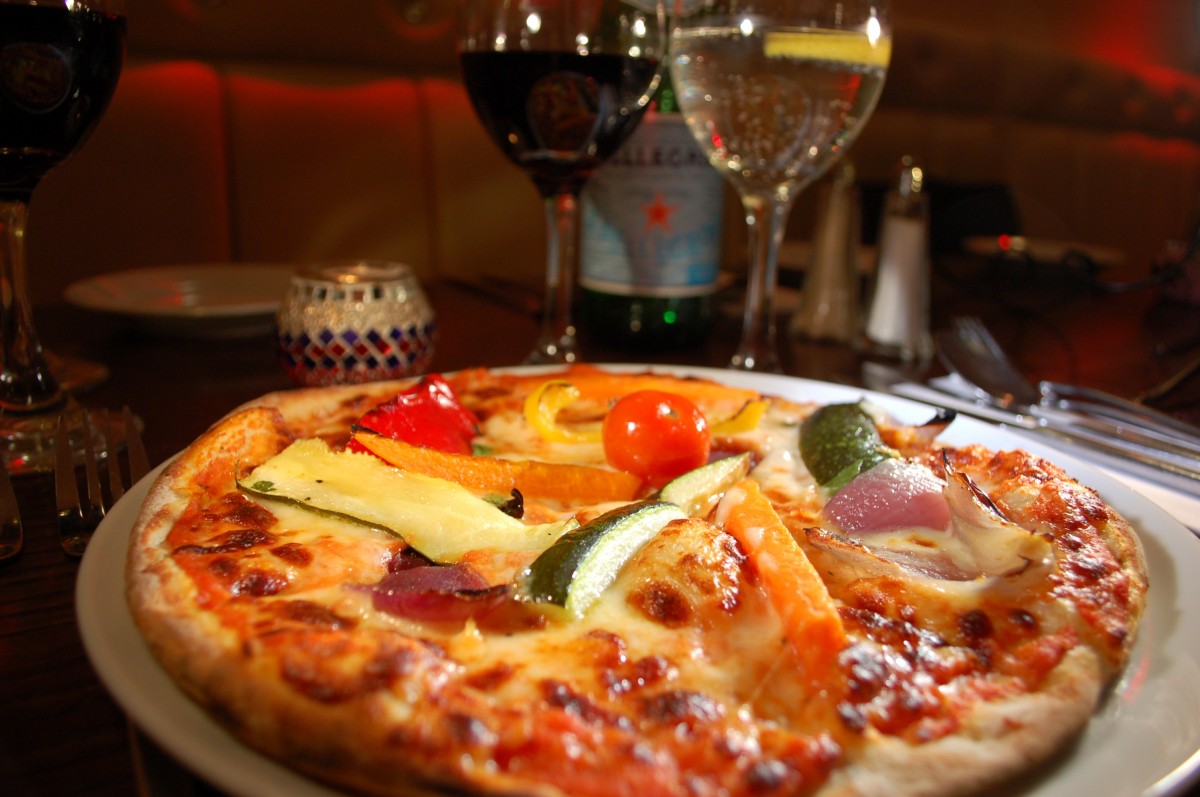 Italian pizza comes in various shapes and toppings but, above all, it is a mouthwatering delight.

Italian Pizza originated in Naples and evolved over time throughout the various regions of Italy.

Pizza is a flatbread made from yeast and generally topped with tomato sauce, cheese and other tasty choices of ingredients which are then baked in a wood-fired oven.

Pizza today can be found around the world however, the authentic Italian pizza stands out above all the rest because the Italians have mastered the complex chemistry of dough, tomato sauce, cheese and toppings needed to make the perfect pizza. 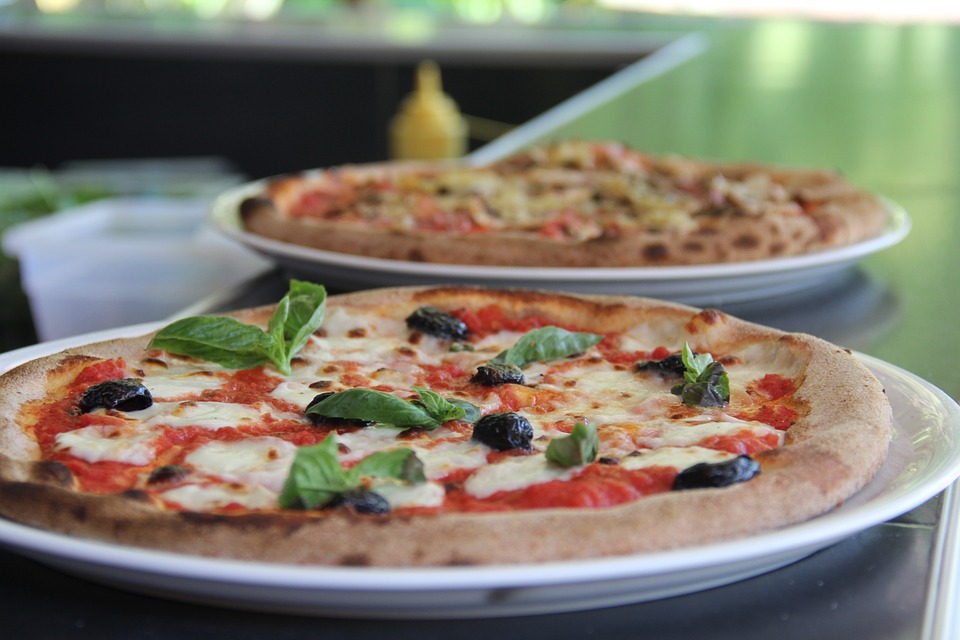 An authentic Italian Neapolitan pizza (Pizza Napoletana) is made with San Marzano tomatoes, grown on the volcanic plains of Mount Vesuvius and quality buffalo mozzarella.

In 2009, the Neapolitan pizza was safeguarded in the European Union as a Traditional Speciality Guaranteed dish. 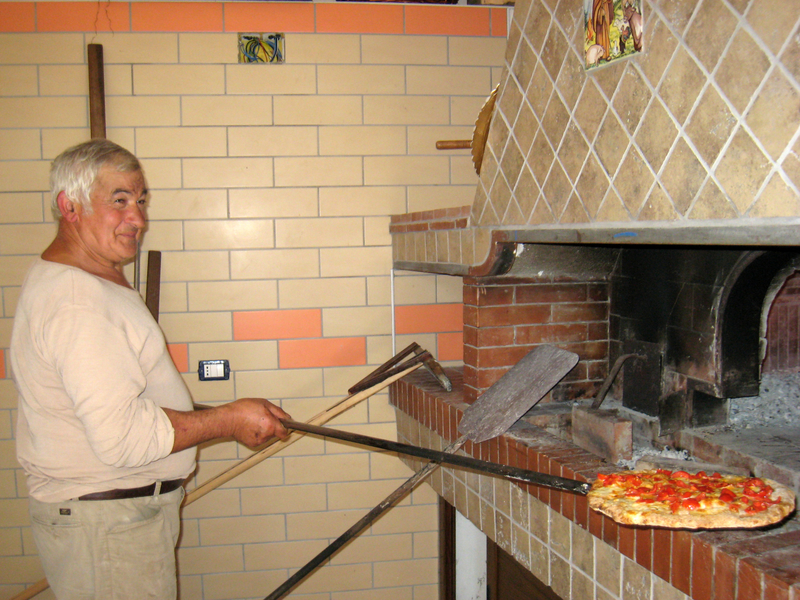 The history of pizza goes back to ancient times when Greeks, Egyptians and Babylonians baked flatbreads from flour and water then, added toppings for flavor.

The ancient Greeks for example, added oils, herbs and cheese to their flatbreads.

Pizza was first documented in a Latin manuscript from Gaeta in Central Italy in 997 AD.

Tomatoes were brought to Europe by the Spanish Conquistadores in the late 1500’s and it was the Italian working-class who discovered its culinary potential for pizza.

The Italian city of Naples is the birthplace of the modern pizza which evolved from the peasant and working-class, home-made flatbread topped with spices, herbs and the leftovers of food in the 18th and early 19th century.

Because of its versatility, low cost and delicious flavor, pizza was sold from open-air stands Until the 1830's which became popular meeting places for peddlers, artists, students and, generally, for people with very little money. 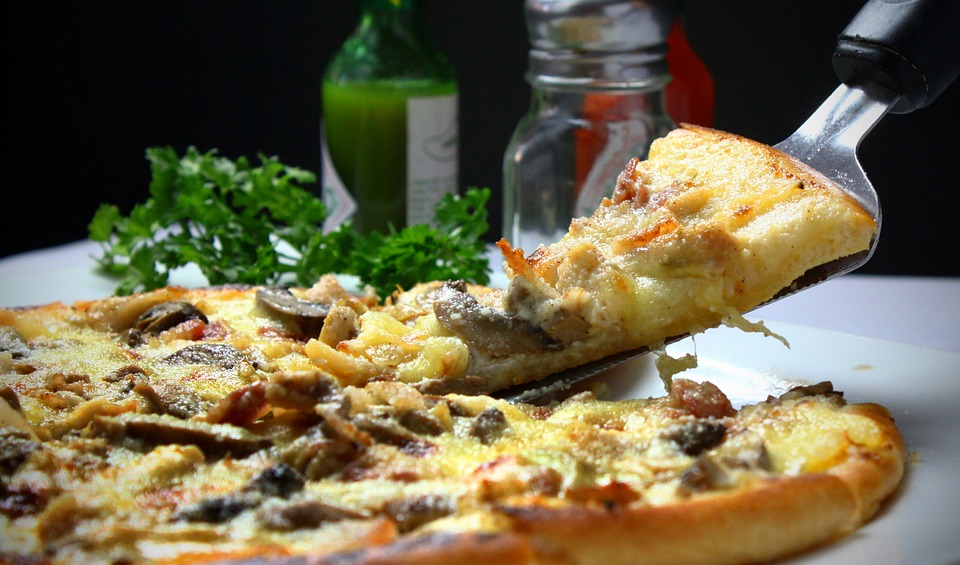 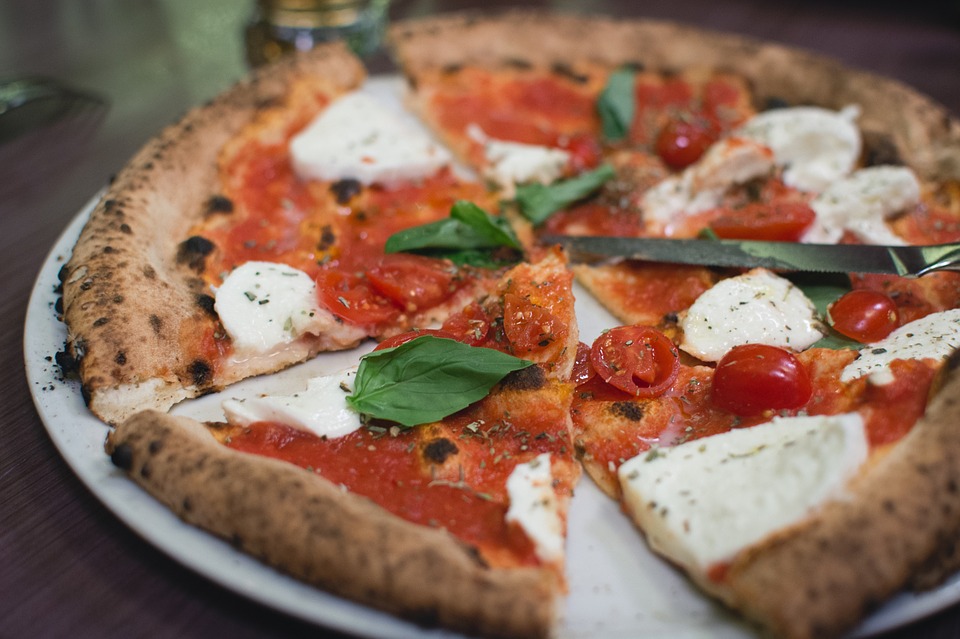 Tradition says that the modern pizza was first created in Naples on June 11, 1889 by the Neapolitan pizzamaker Raffaele Esposito.

Raffaele Esposito created a pizza garnished with tomatoes, mozzarella, and basil, to represent the national colors of the Italian flag (basil for green, mozzarella for white, and tomatoes for red) for the visit of King Umberto and the Queen consort of Italy, Margherita of Savoy.

His pizza creation was named "Pizza Margherita" to honor the Queen.

In the late 19th century, pizza (Pizza Napoletana) was introduced in New York by Italian immigrants.

The first pizzeria, Lombardi's, opened in New York in 1905 by Gennaro Lombardi.

Italian tenor, Enrico Caruso was one of Lombardi's famous visitors.

In 2005,To commemorate their 100th anniversary Lombardi's offered pizzas at their 1905 price-5 cents.

After the Second World War pizza has become a worldwide favorite.

Around 7 – 17 September Every Year

Naples holds the annual Pizza festival in September every year where visitors and locals can enjoy a festive feast of mouthwatering pizzas and to watch the dough-throwing skills of pizza makers in an atmosphere of fun, music and dancing.

Antica Pizzeria Port'Alba began trading in 1738 as a stand for peddlers, artists, students and for people with little money.

Antica Pizzeria Port'Alba in Naples is still open for business and serving patrons to this day.

This is where Neapolitan pizzamaker Raffaele Esposito worked and where he created the famous "Pizza Margherita" in 1889 to honor the Italian flag and Queen Margherita of Savoy during the royal visit.

Est Est Est is recognized as a "historical business" by the local government and is oldest pizzeria in Rome still run by the Ricci family who continue to make pizzas in the old-time style.

The restaurant still uses the same epoch tables and chairs created by the esteemed Roman carvers and cabinet makers who renovated the premises in 1920.

The inventor of the radio, Guglielmo Marconi was a famous visitor to this historic restaurant. 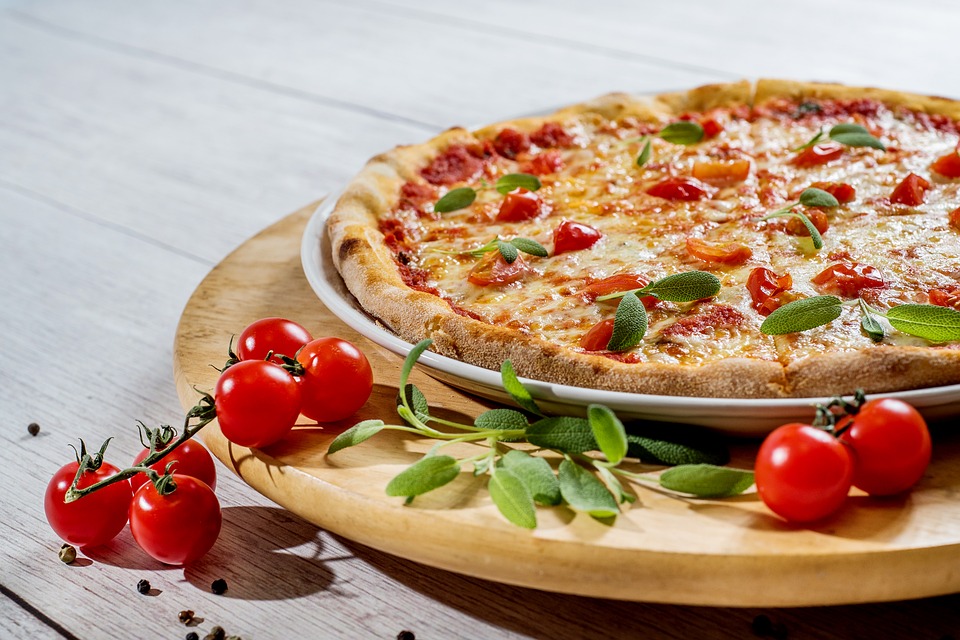 Italian pizza today has become one of the world's favorite comfort foods.