The Miracle at Dunkirk 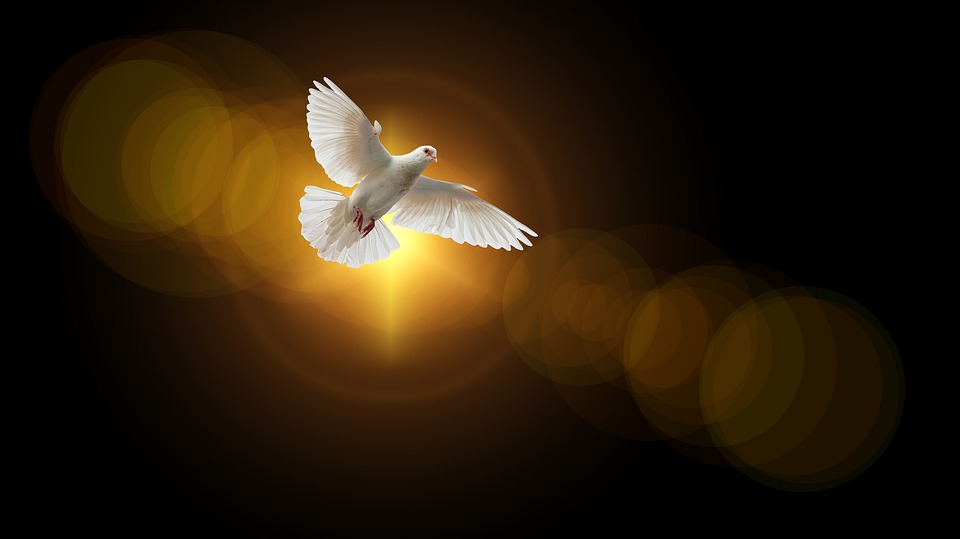 The miracle at Dunkirk, code-named Operation Dynamo, involved the evacuation of more than 338,000 Allied soldiers during the Second World War from the beaches and harbor of Dunkirk in the north of France, between the 26th of May and the 4th of June, 1940.
After Germany invaded Poland in September 1939, France and Great Britain declared war on Germany.
Winston Churchill became the British, Prime Minister on the 10th of May, 1940 which coincidentally, the German Wehrmacht (unified armed forces of Nazi Germany) offensive in the Low Countries and France had also begun on the same date.
Between the 9th of May and the 22nd of June, 1940 (just over six weeks), the vast military might of the German armed forces overran and subjugated the Low Countries (land surface below sea level - Luxembourg, Belgium and the Netherlands) that bordered Germany to the east and France to the south.
Then, they captured Paris and forced the surrender of the French government.
The British Expeditionary Force (BEF) was sent to help defend France.
The British Expeditionary Force (BEF), along with French and Belgian troops were forced to retreat from the overpowering Panzer (armored tanks) attacks to the French beaches and port of Dunkirk which made them sitting targets as German forces closed in for the kill.
The Siege of Lille (28–31 May 1940) that took place during the Battle of France (10 May – 25 June 1940) under General Molinié, delayed seven German divisions from advancing thereby allowing the escape of the British Expeditionary Force to Dunkirk.
Belgian King, Leopold III, made the Allied position even worse by surrendering to the Germans on the 28th of May, 1940 forcing Belgian, Prime Minister Hubert Pierlot and his cabinet to form a government-in-exile in London while Leopold and his family were placed under house arrest in Belgium.
Disaster was looming when the Germans cut off various Allied escape routes along the English Channel and Hitler's Panzer Divisions were within 15 miles of the beachhead at Dunkirk.
Winston Churchill referred to the sweeping German victories and the crisis at Dunkirk as, "a colossal military disaster" as Britain was in danger of losing a major portion of its military force and worse still, was the the eventual invasion of Great Britain.
On the 26th of May, 1940, a Sunday, the King of England, George the VI, called for a "National Day of Prayer" in a radio address to the nation in a spirit of repentance to plead for Divine Help.
A million people queued up outside churches throughout the country to pray while millions more, prayed to God from home for their loved ones.
Westminster Abbey had a queue of people stretching a quarter of a mile long waiting to go in to pray for deliverance.
It showed that people still believed in Divine Providence and found solace in their faith.

Dunkirk (French: Dunkerque) in northern France is 10 kilometers (6.2 mi) from the Belgian border.
It has close links with Belgium as evident in its name which comes from the Flemish (local variety of Dutch) words "dune" and "church."
During World War I, Dunkirk experienced severe bombardment in 1915 and again in 1917-18, from the largest gun in the world, the long-range, German "Lange Max" which was used against the city recording a range of 44 kilometers (48,000 yd) during the bombardment.
The bombardment killed nearly 600 people and wounded another 1,100, while 400 buildings were destroyed and 2,400 damaged.
The city's population, which had been 39,000 in 1914 was reduced to fewer than 15,000 in July 1916 and 7,000 in the autumn of 1917.

"We Shall Fight on the Beaches"

The peril facing Great Britain now suddenly became universally recognized throughout the country.
Prime Minister, Winston Churchill delivered his historic speech in the House of Commons of the British Parliament, on the 4th of June, 1940, "We shall fight on the beaches" that has since become immortalized.
Churchill repeated the iconic phrase to reinforce his message that Britain would never surrender to a foreign invader. 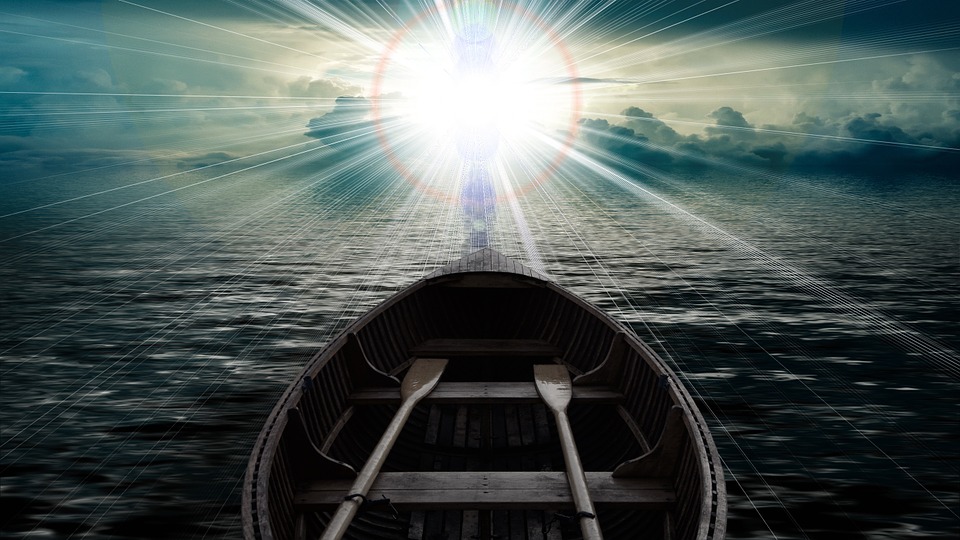 Evacuation of the British Expeditionary Force from Dunkirk became imperative.
Churchill ordered any ship or boat large or small to help in the evacuation. .
Churchill decided to use the smaller, civilian vessels ("Little Ships") to evacuate the trapped soldiers then, ferry them to the lRoyal Navy ships. The civilian, "Little Ships of Dunkirk" as they came to be known numbered about 850 boats sailed from Ramsgate in England to Dunkirk in northern France between 26 May and 4 June 1940 as part of Operation Dynamo.
Critical to this process was the British Royal Air Force which intercepted German bombers above the beach.
Together they aided the Royal Navy to evacuate more than 338,000 British, French, and other Allied soldiers.
Churchill's advisors tell him the waters at Dunkirk are shallow and there's only one place where the naval boats can go to rescue the troops.
They estimated that only about 30,000 to 45,000 soldiers will get out alive.

The Miracle at Dunkirk 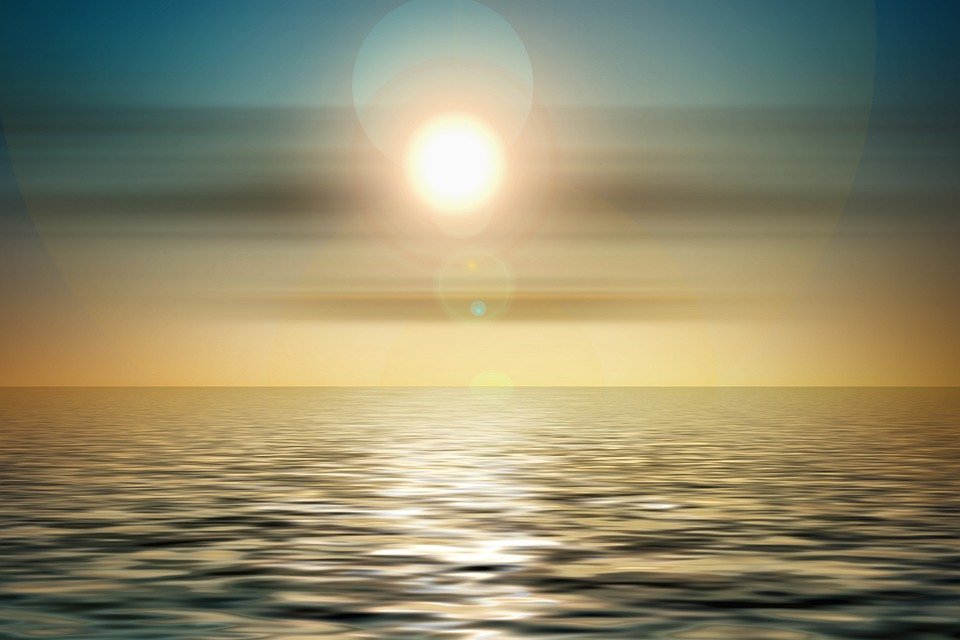 Something truly miraculous happened that defined a pivotal moment in history.
Unexpectedly, the German Panzer attack stopped at a critical point of the war which gave the British and French a few days to fortify their defenses.
According to the Official War Diary of Army Group A, its commander, Generaloberst Gerd von Rundstedt, ordered the halt to allow maintenance on his tanks and to protect his flanks which were exposed.
Hitler approved the order despite the protestations of his generals.
Once maintenance had been completed, the Germans resumed their offensive launching their Luftwaffe (air force) from Flanders for aerial bombardment on Dunkirk when a freak storm fell upon the English Channel.
To complicate the situation further, a sudden, thick fog hampered their bombardment because they could not see clearly below the fog.
Yet, at Dunkirk, the weather was calm and the sea was mercifully, like glass.
These conditions enabled the Royal Navy and the civilian flotilla of merchant ships, fishing boats, yachts and holiday boats to cross the English Channel and evacuate the trapped soldiers to safety.
The evacuation was launched on the 26th of May and lasted until the 4th of June, across the English Channel.
This calm enabled the hundreds of civilian boats to sail across the English Channel if it had not been for the precise timing of this miracle. 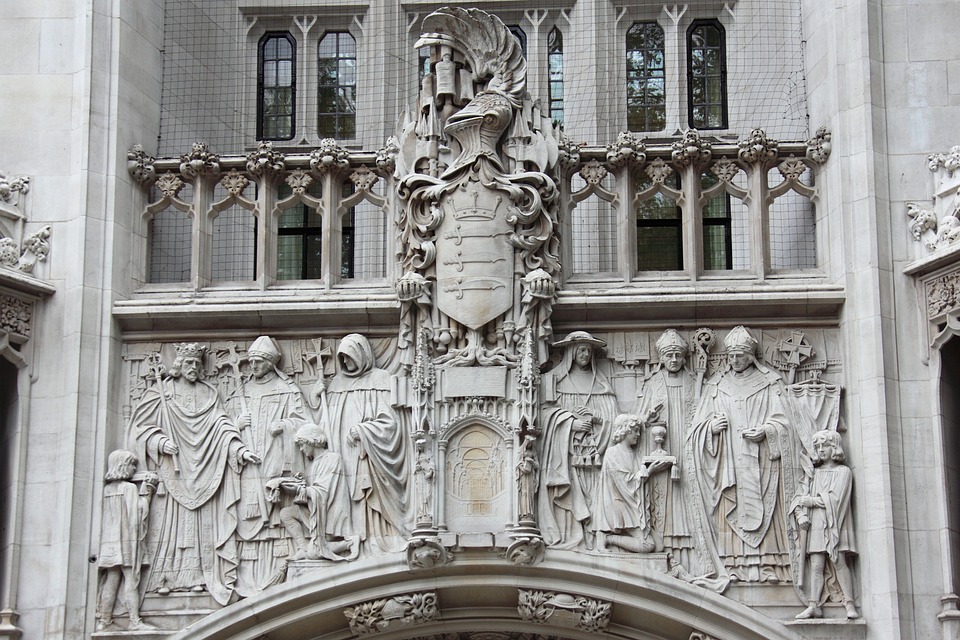 A collapse was prevented with 338,226 soldiers (including 123,000 French soldiers) were rescued – the Miracle at Dunkirk was hailed by Prime Minister, Winston Churchill as a “Miracle of Deliverance.”
On Sunday, the 9th of June, 1940 was appointed as a National Day of Thanksgiving.
Churchill acknowledged however, that “wars are not won by evacuations.”
Most of the French soldiers were shipped back to France within the week.
The British troops were re-equipped in preparation for the ongoing war effort. 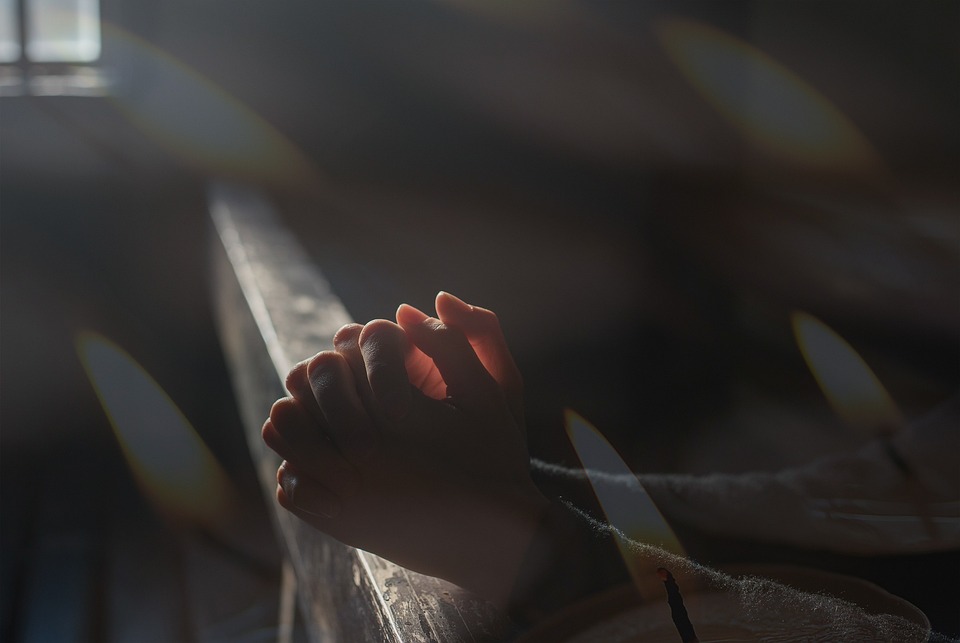 The miracle at Dunkirk was vital to the rest of Europe that Britain escaped a possible invasion.
If Britain had fallen, Hitler would have achieved his goal of the complete conquest of Europe.
His ultimate aim was world conquest.
Democratic Europe would have become totalitarian (dictatorial).
There would have been no liberation of the mass murder of millions of innocent civilians at the Nazi death camps.
When the people of Great Britain knelt down on their knees and prayed to God for deliverance, that generation of World War II, recognized His Holiness and His Infinite Power.
There are generations of people today, who wold not be here if the Miracle at Dunkirk did not happen. 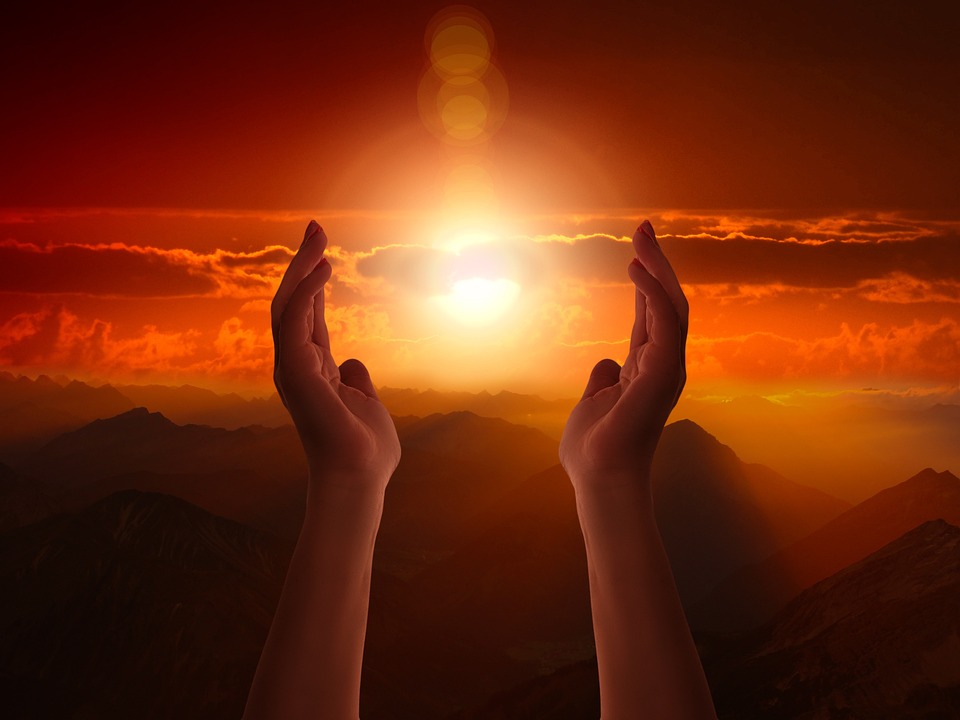