The Five Crowns of Heaven 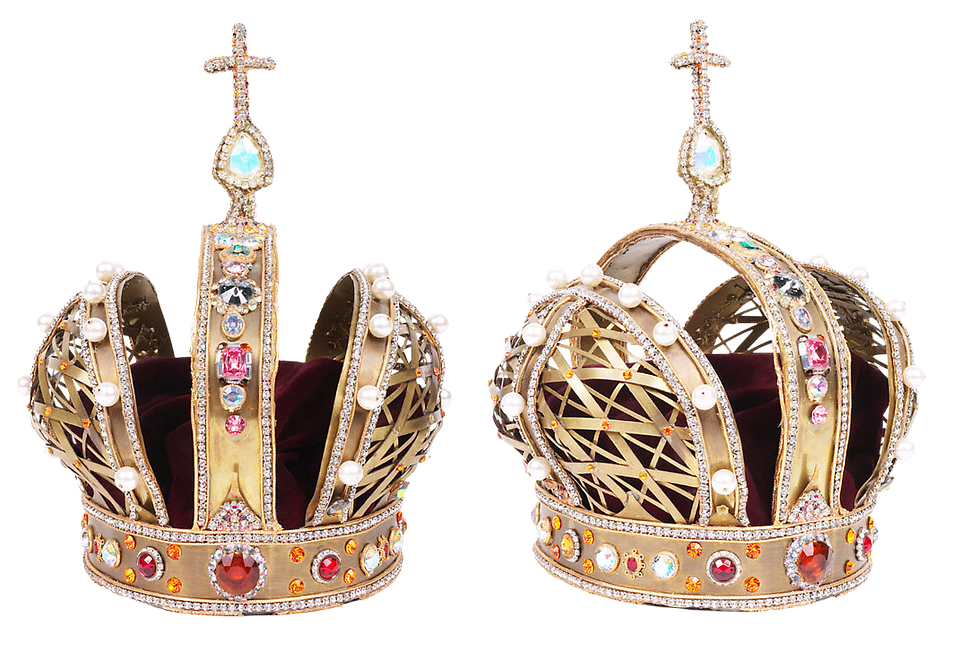 The Five Crowns of Heaven referred in the New Testament of the Bible are the rewards bestowed by God earned by those who have faithfully served Him in this life.
These rewards are symbolized as crowns for service that is done for God that manifests in good works through love, humility and compassion to make their world a better place.
Their faith comes from the heart to shape life in an insatiable desire to grow in God's Love and Grace.
Scripture describes these eternal rewards in terms of "an inheritance that can never perish, spoil or fade (1 Peter 1:4).
The Five Crowns of Heaven are incorruptible and are everlasting.

The Five Crowns of Heaven

The Crown of Life 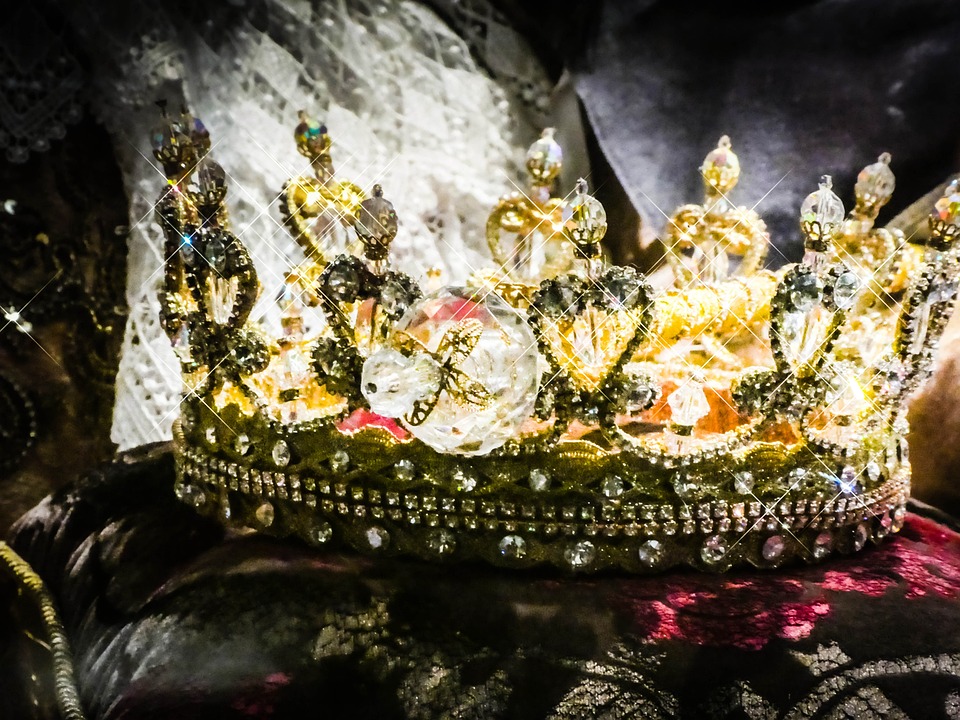 The Crown of Life referred to in James 1:12 and Revelation 2:10 is bestowed upon "those who persevere under trials."
*Saint Polycarp (69 – 155 AD)
Smyrna in Asia Minor, was founded around the 11th century BC by Greek settlers.
Smyrna has faced invasions and persecution over the centuries.
Like other cities of Asia Minor, they were centers of Greek and Christian culture as well as important commercial centers.
During Roman times, the early Christians refused to worship or offer sacrifices to the Emperor.
Their properties were confiscated, they lost their jobs and they became poor, yet their faith remained strong.
Saint Polycarp (Greek: Πολύκαρπος) was an early, Greek bishop of the Church of Smyrna and disciple of Saint John the Apostle.
He was martyred around 168 AD at the age of eighty-six because he refused to renounce his Christian faith to the Roman Emperor.
He is recorded as saying on the day of his death:"Eighty and six years I have served Him, and He has done me no wrong."
"How then can I blaspheme my King and Savior? You threaten me with a fire that burns for a season, and after a little while is quenched; but you are ignorant of the fire of everlasting punishment that is prepared for the wicked."
"I bless you, Father, for judging me worthy of this hour, so that in the company of the martyrs I may share the cup of Christ."
14th Century, Smyrna
The Book of Revelation, dated around 95 AD, is the final book of the New Testament written by Saint John the Apostle while in exile on the island of Patmos.
It records Jesus’ address to the Church in Smyrna to "not be afraid of what you are about to suffer - be faithful even to the point of death, and I will give you the crown of life."
Greek legendary author, Homer, the world's first great writer who composed the first two greatest epics in world literature, the Iliad and the Odyssey around the 8th century BC lived in Smyrna.
The Church of Smyrna was one of the Seven major Churches of Revelation in Asia Minor of Early Christianity.
During the 14th century, Turkish raids and eventual capture, ravaged the city through destruction, death and persecution.
Despite the suffering, the Christian faithful endured to grow spiritually stronger in their faith to God.
September 12, 1922 marks one of the darkest days as Smyrna was burned and its Christian population was massacred by the Turks.
The 1923 Greek-Turkish population exchange forcibly relocated one and a half million people.
The Crown of Life goes to these people who bravely endured the trials, persecution and death for Jesus Christ.
Today, Smyrna is now the modern city of Izmir, Turkey. 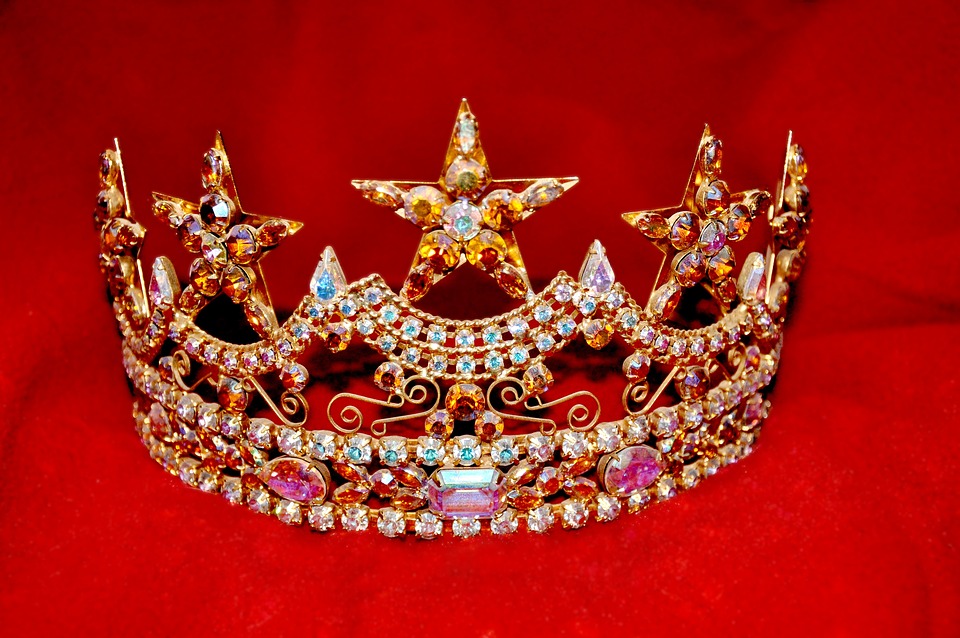 The Incorruptible Crown is referenced in 1 Corinthians 9:25.
In Greek, stephanos (στέφανος) is the word for crown, exalted as a wreath or garland that was given as a prize in public games.
Saint Paul's epistle says this crown is "imperishable" and gives the example of athletes who compete to win a laurel wreath that will fade away or a metallic crown that will tarnish and corrode in a corruptible, worldly race for which they strive to attain (1 Cor. 9:24-25).
All things on earth eventually decay and perish.
Jesus urges not to store your treasures on earth “where moth and rust destroy, and where thieves break in and steal” (Matthew 6:19).
The Apostle Paul tells us to run for “the incorruptible crown that does not fade away and reserved in heaven for you” (1 Peter 1:4).

The Crown of Righteousness 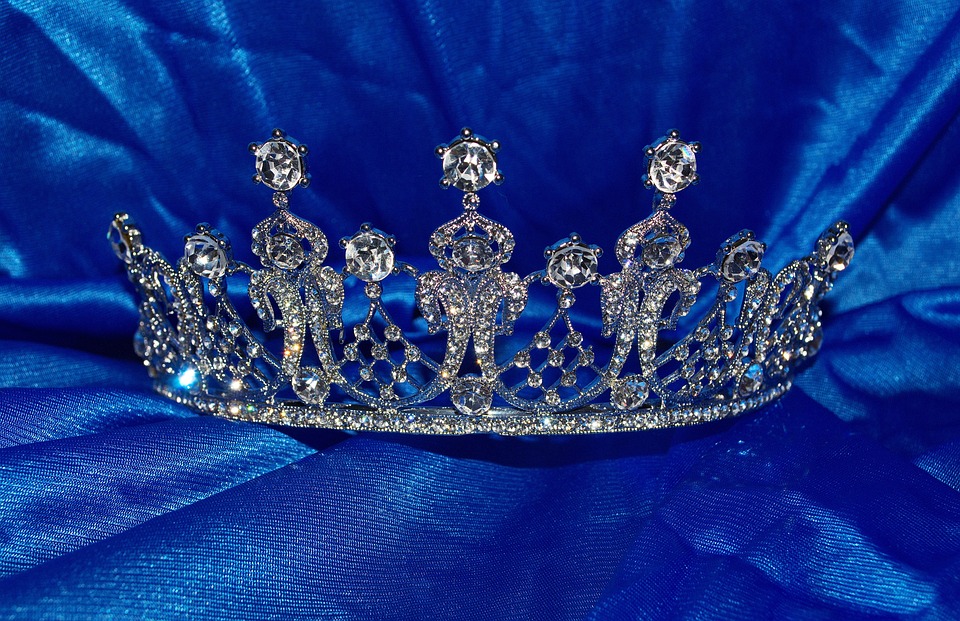 The Crown of Righteousness mentioned in 2 Timothy 4:8, is promised to "those who love and anticipate" the Second Coming of Christ.
The Crown of Righteousness awaits every righteous person who eagerly anticipates Jesus Christ's return.
Faith is an inner sense of peace and comfort that only God and our dear Lord, Jesus Christ can offer to enlighten the heart, heal the mind and help us to find the light of hope to endure for a brighter future.
The Bible tells us that Jesus Christ fulfilled all righteousness for us when He was Crucified on the Cross to make full Atonement for our sins so that “we are reconciled to God.

The Crown of Glory 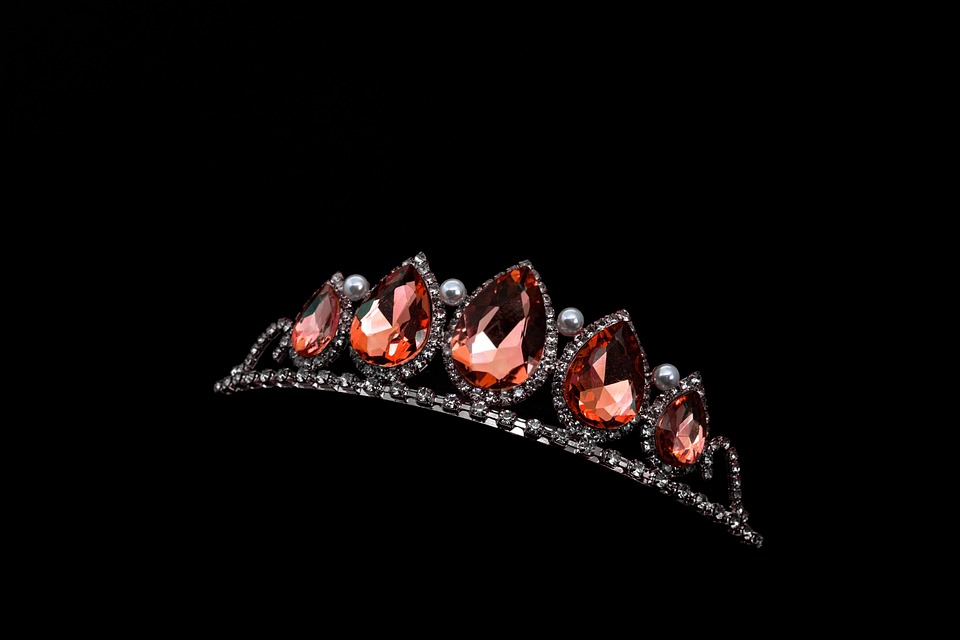 The Crown of Glory in 1 Peter 5:4 is granted to those who "shepherd the flock in unselfish love being a good example to others" 1 Peter 5:2–4.
This is a crown for every person carrying out the Great Commission of the Resurrected Jesus Christ Message to His Apostles to spread the Gospel and Baptize all people of the world in the name of the Father, the Son, and the Holy Spirit (Matthew 28:16–20).
Saint Stephen
Saint Stephen was a well-educated Jew who became the first Deacon of the Christian Church and the first Martyr.
He was one of those early disciples who was not afraid to die for his faith.
In the Acts of the Apostles, Saint Stephen was one of the Seven Deacons appointed by the Apostles to distribute food and charitable aid to poorer members of the Early Christian Church community.
Saint Stephen was put on trial for blasphemy by Jewish authorities when he proclaimed that Jesus was the Savior and "will destroy" the temple practices until it is no more.
He was taken out of the city to be stoned to death.
His final words were of forgiveness for his attackers which echoed those of Jesus Christ on the Cross - “Lord, do not hold this sin against them!” (Acts 7:60).

The Crown of Exultation 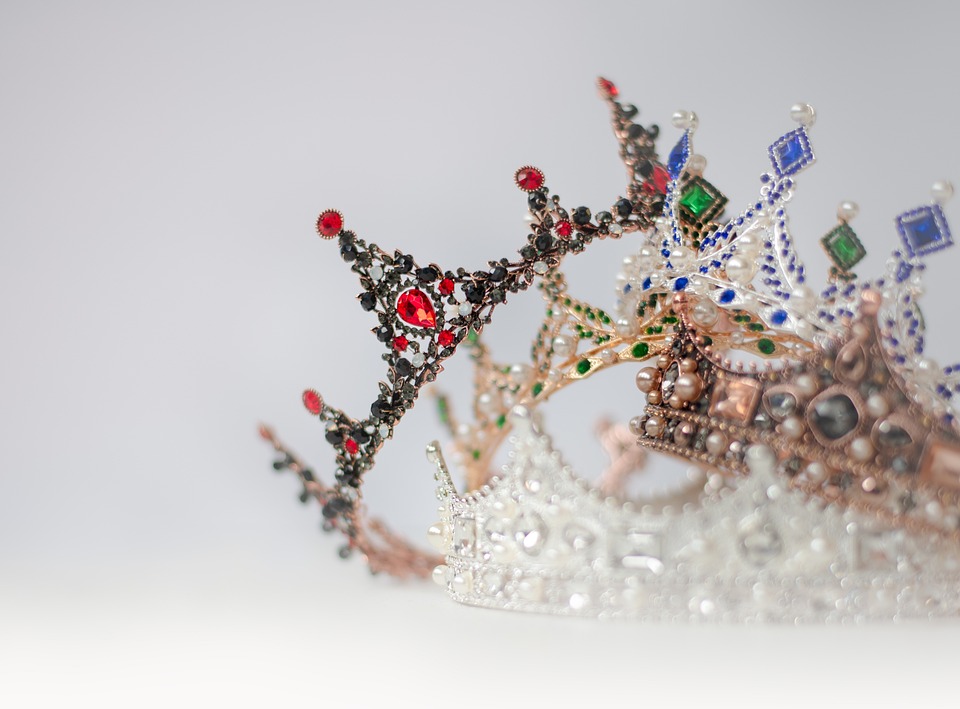 The Crown of Exultation in 1 Thessalonians 2:19 and Philippians 4:1, is given to people who engage in evangelism.
Jesus Christ spent time Ministering to people's needs that touched their lives.
Saint Paul mentions in his first letter to the Corinthians, “I planted, Apollos watered, but God was causing the growth.”
Words are seeds that spread everywhere.
An evangelist serves to make a difference to those seeking enlightenment about spiritual realities.
Evangelism shares the Message and Teachings of Jesus Christ to a world that does not believe that it needs God.
In time, the Evangelist sees everything God accomplished through their efforts.
The Four Evangelists of the Christian Bible are:
1. Matthew
The Gospel of Matthew tells the story about Jesus's Miraculous Conception; it explains the importance of liturgy, law, discipleship, and teaching and gives an account of Jesus's Life.
2. Mark
The Gospel of Mark tells of the Ministry of Jesus from his Baptism by John the Baptist to His Death, Burial, and the discovery of His Empty Tomb.
3. Luke
The Gospel of Luke tells of the Origins, Birth, Ministry, Death, Resurrection, and Ascension of Jesus Christ.
Together with the Acts of the Apostles, it makes up a two-volume work called Luke–Acts.
4. John
The Gospel of John contains an account of the ministry of Jesus, with seven "signs" culminating in the raising of Lazarus and seven "I am" discourses culminating in Thomas' proclamation of the Risen Jesus as "My Lord and My God".
The Four Canonical Gospels of Matthew, Mark, Luke, and John occurred during the first four centuries after the Birth of Jesus Christ.